Are video games harmful to children and teenagers? 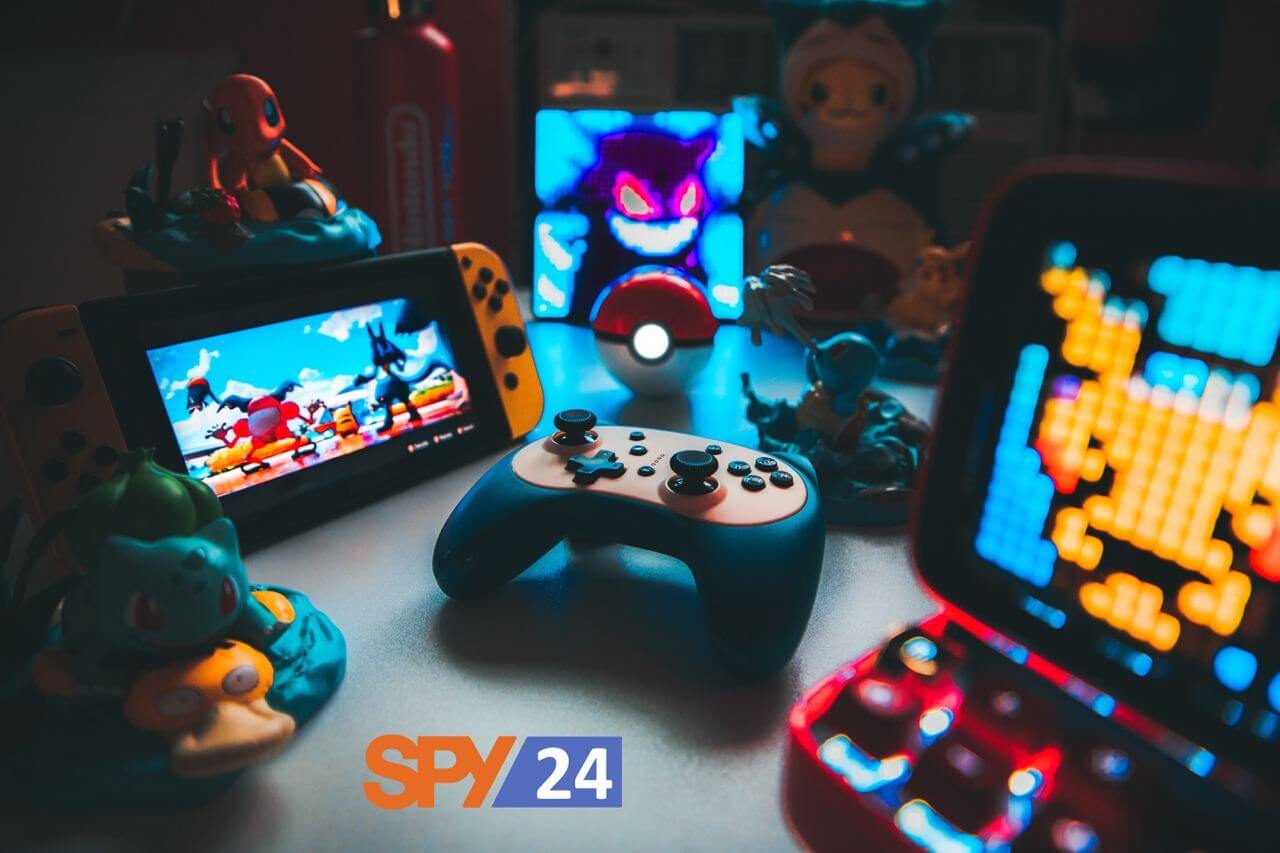 Can you imagine a typical American child or adolescent who does not enjoy playing video games? It could be difficult because children can't function properly if they don't have access to their favorite PC, Xbox, and mobile games.

Video games have become an integral part of both children's lives and popular culture in recent years. This is due to the fact that gaming is one of the most profitable industries in the United States.

It has been observed that the number of downloads and mobile game usage among children has increased in recent years... As reported in a 2019 survey, children aged 13 to 18 years old spend an average of 50 minutes per day playing video games...," says Christina Gough, an expert in the field of gaming research.

Here is a summary of what the data on video games among children tells us about their behavior:

In the United States, 3 million children are addicted to video games; 50 percent of boys listed adult video games among their favorites; boys frequently choose violent, aggressive, or blood-thirsting games; and one in every ten teenagers chooses video games over studying and attending class.

On the one hand, it's natural for children to enjoy games because they provide them with a one-of-a-kind opportunity to learn and grow. Many games, on the other hand, are violent and brutal, and they can have a negative impact on a child's developing mind when they are young.

So, should children engage in video gameplay? Alternatively, should parents forbid their children from doing so? Let's take a look and see.

Why Video Games Are Beneficial for Children: 5 Reasons to Allow Their Participation

Even though many parents believe that video games are harmful to their children, research has shown that this form of entertainment can have a positive impact on children.

Skills in making decisions are being developed.

All games, including puzzles, strategies, role-playing games, and arcades, have one thing in common: they all require the player to make a choice. Children must progress and make their own decisions in order to advance to the next level.

Depending on the choices made by the children, their progress will either lead them to victory or to a crushing defeat. They learn to make decisions in order to achieve the desired outcome in this manner.

Increasing the use of logic and imagination

Regardless of the actions taken by a player, they are all directed toward achieving specific goals. They must investigate, plan, and experiment with various approaches in order to find a solution to a problem.

The majority of the time, the action involves logical reasoning. Traditional ways of thinking, on the other hand, are not always effective. A child must use his or her imagination in order to receive the desired reward or advance to the next level.

coordination between the hands and the eyes

If your children play shooters or role-playing games, they must maintain their concentration and move their characters with care. Keeping track of their avatar's position, movement in space and time as well as their speed, score, and tee is essential.

For a child to be able to perform relevant actions on their keyboard, their brain must process information quickly and coordinate it with their eyes and hands.

Visual-spatial learning is a type of learning that takes place in a physical space.

The complexity of games increases as time goes on, and players must control multiple items and perform a variety of tasks all at the same time. Having the ability to react quickly and switch between tasks is critical for a player who wishes to succeed in the game. As a result, the ability to multitask comes in handy.

Multitasking is especially important in strategy games, where a child must take care of a variety of tasks at the same time, such as building objects, hiring units, and monitoring the enemy's actions.

Why Video Games Are Bad for Kids: 4 Reasons to Keep Them Out of Your Home

There are a plethora of games available that are beneficial to children, without a doubt. But the majority of children prefer games in which they can kill a walking corpse, inflict severe bodily harm on an opponent, or drive a sports car at breakneck speed, among other things.

Such games can have a negative impact on children's development and health, both physically and mentally.

The majority of the time, this negative effect occurs when children begin to spend an excessive amount of time playing online games. Because they require young people to communicate with other players in real time, children must be connected to the internet at all times.

Aggression and anxiety are two emotions that are difficult to deal with.

It's no secret that violent video games encourage aggressive behavior in children. According to research, children who engage in aggressive gaming display a lack of empathy for others as well as prosocial behavior toward others.

Other studies, on the other hand, have found that violent video games have only a temporary and short-term impact on gamers.

Having negative consequences for one's health

It is not a problem if a child only uses a computer or a tablet for a short period of time. Children, on the other hand, who prefer games to other activities may experience problems with their physical health.

If children miss meals on a regular basis as a result of their participation in games, they may develop stomach disorders. Alternatively, if they substitute their resting time for playing a game, they may suffer from sleep disorders as a result.

Academic performance has suffered a setback.

With their graphics, plot, and possibilities, video games engage and attract young people, providing them with opportunities that they would otherwise miss out on in real life. It's no surprise that children prefer to play games rather than study.

Because of this, children demonstrate lower academic performance, which may have a negative impact on their future careers.

How to Maintain a Healthy Balance Between Children and Video Games

As you can see from the statistics presented in this article, video games are popular among children. The fact is that those games do not necessarily have a negative impact on them. Depending on the type of video game played, either positive or negative effects may be felt.

Before they can forbid their children from playing games, parents must understand that games are a kind of portal to a world full of wonderful possibilities. As a result, kids are unlikely to give up such an enjoyable activity without a fight.

Parents must find a way to strike a balance between their children's time spent playing games and participating in other activities. Using a parental control application such as SPY24, for example, can provide a solution.

Using SPY24, parents can keep track of what their children are doing on their smartphones throughout the day. In addition, they can record keystrokes and smartphone screens, as well as control what type of content their children can access on the internet and block violent games.