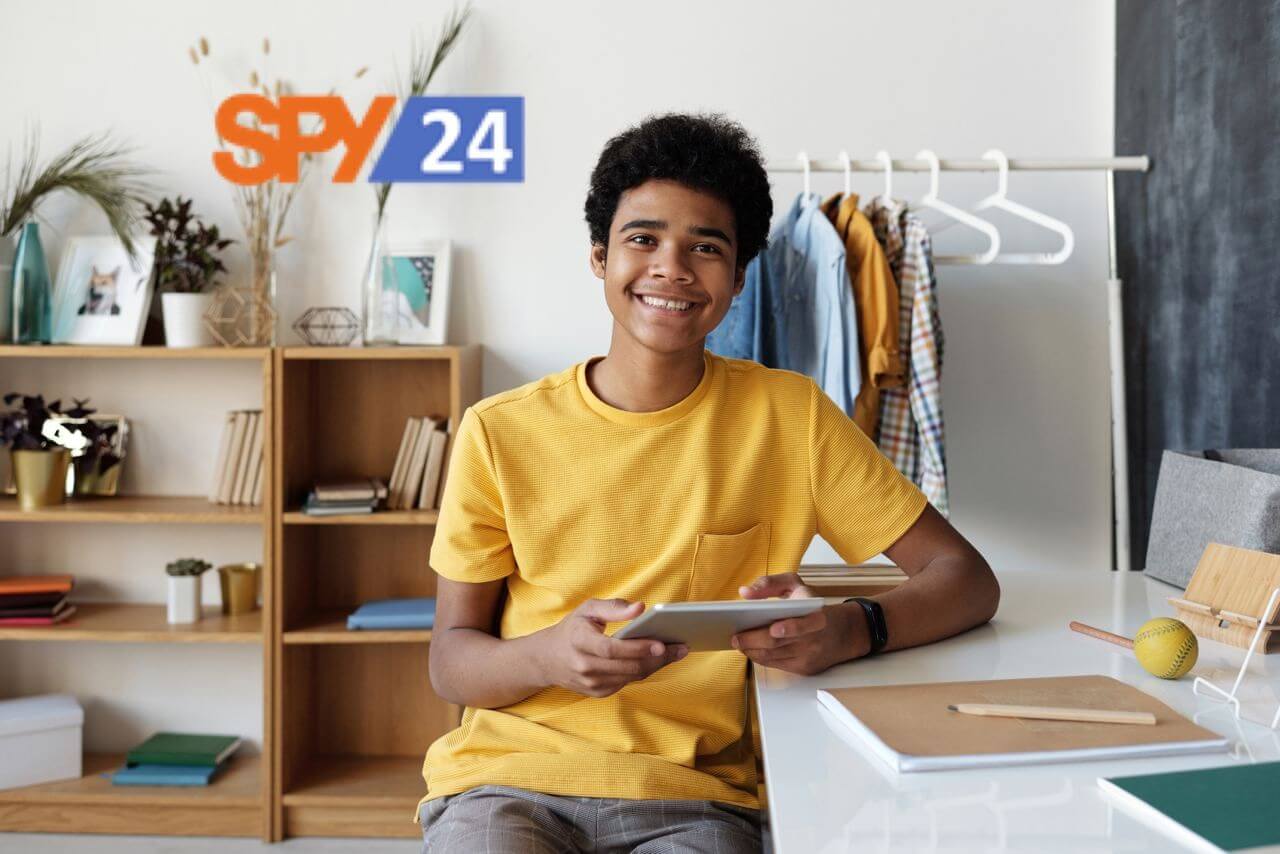 Content List
The teenagers are always trying to hide something from their parents, as well as the parents do. And the usage of devices like computers, tablets, smartphones makes this process even easier. It can be explained by the fact that most teenagers are better acquainted with the new technologies than their parents are.

There are many troubling facts about a big discrepancy between the things teenagers do with their digital devices and what the parents know about that. One of them is that over the last years the number of parents who know what their teenagers are doing online has declined. Moreover, there are parents who consider themselves, not technologically savvy and give their children the whole freedom for their activity on digital devices. But this fact might appear dangerous for children in various aspects.

What do teens hide from their parents?

It is a bitter fact that teenagers are hiding a large number of things from their parents: who they have met online, how they have cheated at school, the violent or pornography content they are watching and sharing. But how do they succeed to hide all those facts? They use basic methods like cleaning messages history, deleting browser history, creating some fake accounts in cases when they want to do something that their parents might find inappropriate.

What can be done

Is it possible for the parents without profound technological knowledge to pay attention to or even start monitoring the online behavior of their children? And how can they manage that? One of the easiest ways to find out what the teens are doing or thinking about is to check their devices. However, that is not a very effective method of monitoring as the children know how to hide the traces of their online activity and may use some accounts their parents are not aware of. The best way to monitor teens' behavior is through parental control software.

Such an approach can make your monitoring process easier as you may do it remotely. If the parents were aware of the online activity of their children, they would be able to prevent some inappropriate actions or to discover some issues that might arise. So, the usage of advanced monitoring software will afford you to sleep easily and not to worry that something bad may happen to your children.

The Growing Problem Of Mobile Addiction

Recently, the mobile marketing and analytics company called Flurry has developed a new definition for the concept of mobile addiction. According to their idea, the mobile addict can be defined based on the number of times he launches different apps on his/her mobile phone. Normally this number is about 60. Simon Khalaf, the executive of the company explains that on average the typical users open applications on their mobile phones about 10 times, 6 times less than the addicted people do.

The number of people being addicted to their mobile technologies is growing in at a fast pace. Only during the period of 2013-2014, this number grew by 123% and reached the level of 176 million. At the same time the number of users that launch their applications about 16 times per day, increased only by 23%.

According to Flurry's research, there are 15 million more addicted women than men. Females constitute 52 % of all addicted people, while the part of males is only 48 %. The majority of addicted to mobile phones are college students and teenagers. Anyway, the number of middle-aged parents on the list is big enough.

The phenomenon described above has a reasonable explanation. Middle-aged users usually are a part of families in which their mobile phones might be used by other family members. If we speak about parents, their phones are more often used by their children than by themselves.

Watch out for the hidden dangers!

All the above information was collected by Flurry after monitoring about 150 billion application sessions each month with the involvement of 90 percent of smartphones. It should be pointed out that mobile addiction might have serious consequences: sitting the whole day long with the mobile phone in your hands may cause early memory loss.

All of us know what happens if we use our smartphones too much. We stop doing useful things and start relying on our phones in almost everything we do. Even the scientists, in particular, the professor of psychology Kimberly Fenn, pointed out that sitting the whole day causes a decrease in IQ. Lack of exercise might cause obesity and this in its turn may lead to a lower memory. There was research conducted with both fit and unfit students to memorize definite words and, even in spite of the fact that students belonged to one age and gender group, the fit students have shown much better results than the unfit ones. In this regard, the researchers express their fear that memorizing abilities is not only the one problem resulting from sitting the whole day.

So, if you think that you are mobile addicted and you value your brain as well, make some exercise and keep your body fit since a healthy mind is a result of a healthy body.

Want to become our customer?

Get your SPY24 license today and track all the activities from the target device: call logs , messengers, media files, location tracking. Just install the app on the target phone and monitor your children or employees.