Facebook's Hidden Risks: Is It a Safe Place for Children?

Home - Facebook's Hidden Risks: Is It a Safe Place for Children?

Facebook's Hidden Risks: Is It a Safe Place for Children? 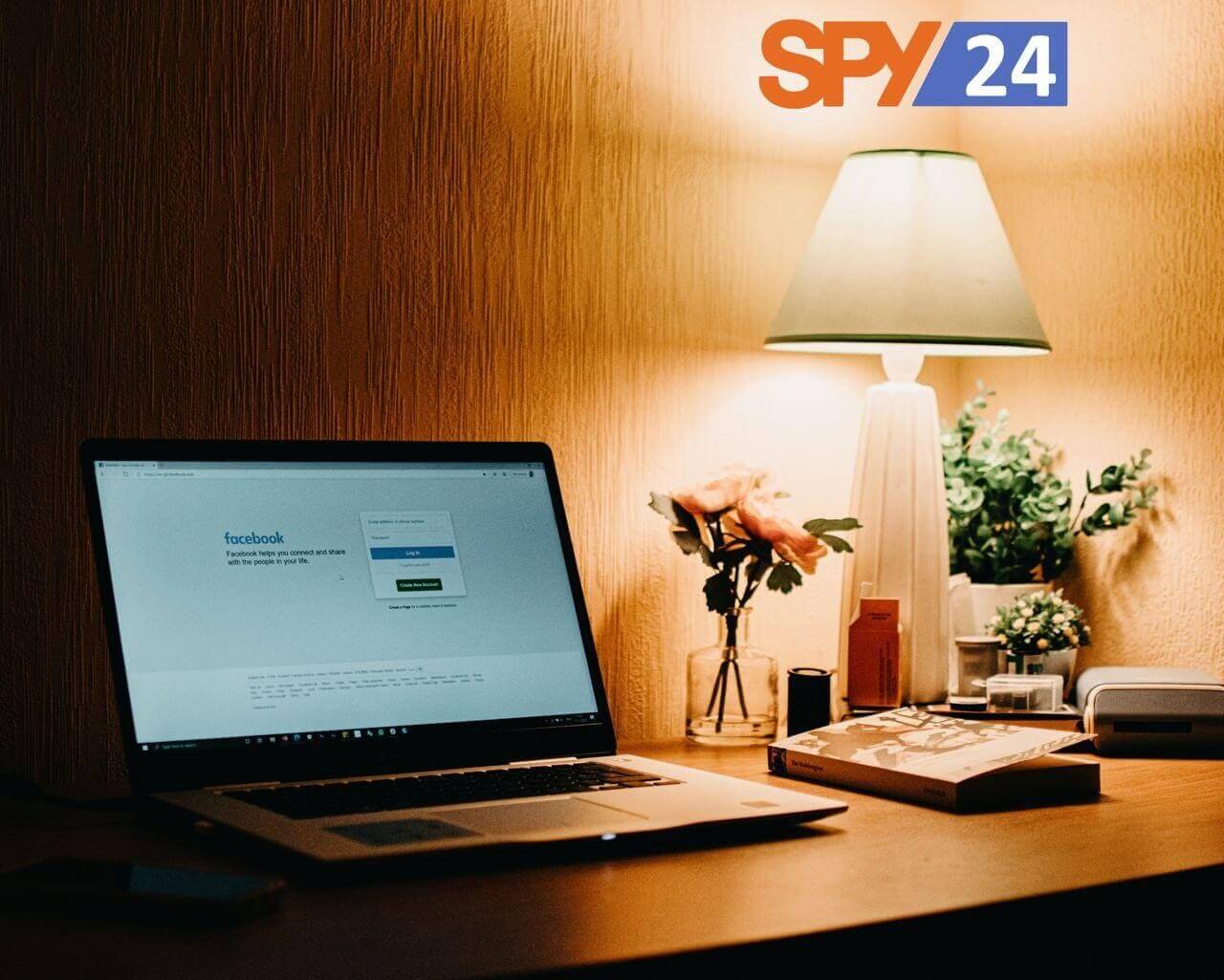 Millions of children use Facebook every day to communicate with their peers and keep up with the latest news from their social circle. On the one hand, it appears to be handy for students to be informed of what is going on in the lives of their peers.

Children, on the other hand, are exposed to the hazards of Facebook, which can have a bad impact on them throughout their entire lives. Children, for example, may form friendships with people who harm them, mock them in the community, or take their information.

If you want to learn more about all of the potential hazards that your child may encounter on Facebook, as well as how to prevent them, we urge that you continue reading his article.

When it comes to children and teenagers, what are the risks of using social media sites such as Facebook?

1. Cyberbullying is a serious problem.

Bullying is one of the most common social challenges that children encounter on the internet. It's no surprise because bullies are well aware that no one will penalize them for insulting their peers, and they will bully them even more aggressively than they would in real life.

In many ways, Facebook appears to be the ideal environment for cyberbullying: perpetrators may leave hurtful comments under someone's postings, harass them through private messaging, and inspire others to rally around them.

You'll undoubtedly hear stories from U.S. kids about how they've witnessed cyberbullying on Facebook, and they'll tell you about all the individuals out there who are terrible to others. Other teenagers will tell you that they have been victims at some point in their lives. Finally, some children become the targets of cyberbullying on a regular basis on Facebook.

Predators on the internet, no. 2

Everyone has heard about pedophiles who prey on shy or abandoned children in order to abuse and exploit them. The fact that abusers can groom your child even when you and your partner are at home is only realized by a small number of people. On the internet, these groomers are referred to as "online predators."

According to FBI estimates, there are more than 500,000 cyber predators on the Internet at any given time. Many of them are active on Facebook, attempting to draw children into their web of deception. Sometimes they pretend to be teenagers in order to befriend your youngster on the internet. However, in the majority of cases, they are not even required to pretend. Due to the fact that youngsters are willingly communicating with strangers on Facebook, the likelihood of their being groomed rises.

3. Catfishing is a practice.

It's one of the most difficult Facebook risks to spot, and children are unlikely to be aware of its presence. Catfishing is a practice that is comparable to that of internet predators. However, it is intended to defraud the victim of money by posing as their lover in order to obtain payment.

While internet predators are overwhelmingly male, catfishers are disproportionately female. According to the report, they look for unmarried teenagers on Facebook and prey on their desire to be loved and cared for. There is only one goal for them: to defraud someone of their money.

Despite the fact that catfishing may not result in serious injury, the victim may experience considerable sadness as a result of the incident. A teen may be devastated, ashamed, or depressed as a result of an incident. As a result, it's preferable to keep them from getting catfished on Facebook.

4. Sexting is a form of communication that involves sending text messages to someone else.

Sexting on social media platforms is a major problem among young people. It is the act of exchanging sexually explicit content with other people. Unfortunately, only a small number of teenagers are aware of the potential ramifications.

Although teenagers might share nude photos with one another for amusement purposes, it is possible that their images will end up all over the Internet. When a private communication is received, the sender may believe that sharing it with others is amusing. It can result in public humiliation, sadness, bullying, and social isolation, among other consequences.

Furthermore, teenagers can engage in sexting with predators who pose as their peers. As a result, individuals may become prey to sexual abuse or assault.

Because children have a proclivity to overshare personal information online, they are particularly vulnerable to the security risks associated with using Facebook.

They may become prey to online scammers who are attempting to steal their personal information. Cybercriminals might take advantage of children's naiveté in order to obtain their credit card information through the use of scam messages and links that contain phishing.

As soon as a child clicks on the faulty link, scammers are able to obtain their Facebook login credentials, which they can then use to obtain credit card information.

By utilizing the Messenger Kids app, you can help protect your children from being scammed, bullied, or hooked up on Facebook. It is intended for children and contains specific constraints that assist in the protection of children when they are using the internet.

This method, on the other hand, will not shield youngsters from another danger: social isolation. The psychologists demonstrated that children who are continually communicating on Facebook have difficulty communicating in real-life situations.

When communicating with someone online, children are more open and comfortable. However, in actuality, it results in an inability to communicate and express feelings in real life.

Children spend countless hours on Facebook, commenting on other people's posts and creating their own. Facebook is highly addictive for children since it allows them to engage with others at any time of day or night. They waste time on irrelevant stuff instead of studying or spending time with their pals in real life, even if they utilize Facebook's secure messaging.

According to experts, children spend an average of more than 6 hours every day in front of a screen. In order to prevent children from becoming addicted to Facebook, parents should limit their children's access and urge them to engage in other activities.

What Can I Do to Keep My Child from Getting into Trouble on Social Media Sites?

Our team has something to say if you're troubled by the question, "Is Facebook safe for my child?" Despite the fact that this social media platform is regarded as safe for both children and adults, children may still be exposed to risk.

As previously stated in this essay, young people are subjected to being lured into the water by catfishers, being deceived by con artists, and being mistreated by predators. Because of this, it is recommended that parents utilize a parental control tool to keep their children from getting into problems on social media sites like Facebook.

As an alternative, you might use SPY24 , a surveillance application that allows parents to remotely watch their children's online behavior. It enables you to examine your child's Facebook and other app communications, follow their GPS movements, monitor phone calls, and receive keyboard stroke notifications, among other things.

With the help of SPY24, you can spot the danger early on and protect your child from suffering any negative consequences as a result of contact with strangers.