Federal Laws on Spousal Spying and the ECPA 2022 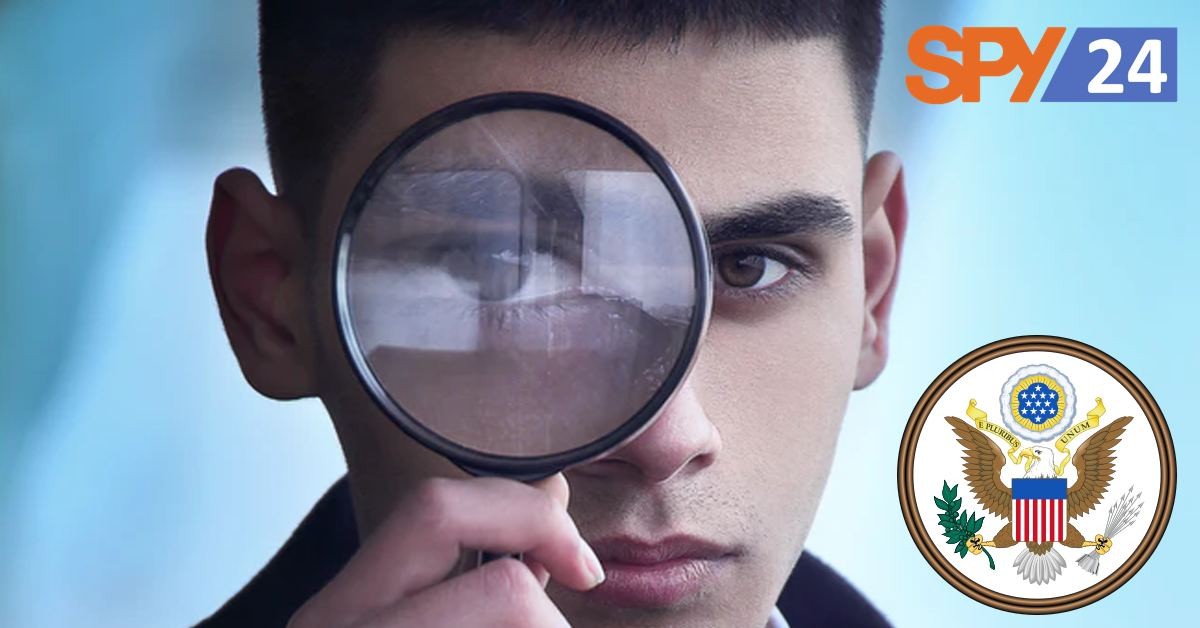 The ECPA and federal laws against spouse spying

These statutes were passed by Congress in 1986 as an update to the Federal Wiretap Act of 1968. A person's right to privacy when using telephone lines was safeguarded under the initial wiretapping ban.

The usage of electronic messages, Internet chat rooms, text messages, mobile phones, Internet bulletin boards, or voice-over IP was not anticipated under the 1968 legislation. The ECPA has also been revised after it was passed to account for contemporary technology.

The ECPA established fines for anyone who willfully:

1) utilizes any electronic, mechanical, or another device to intercept, use, or divulge any wired or oral communication, or

2) accesses a wire or electronic transmission that is being stored without permission.

The Distinction Between Storage and Interception

The difference between interception and storage is important.

The law defines interception as the "aural or other acquisition, by any electronic, mechanical, or another instrument, of the contents of any wire, electronic, or oral communication."

Which communication media are covered?

The law covers voicemail systems, pagers, web-streaming video, voice over IP, electronic messaging, classic wiretaps on telephones, interceptions on cordless phones, chat logs, and recording or videotaping private face-to-face interactions. Although not comprehensive, this list gives an idea of how broadly this legislation can be applied to many forms of communication.

Another principle to take into account when determining whether the ECPA is applicable is consent. Only "unauthorized" use, disclosure, or interception are prohibited by the ECPA.

If your spouse regularly gives you the passwords to his or her email accounts and permits you to access them, you have his or her permission to find whatever you want. The courts will make their decisions regarding consent on a case-by-case basis; consent does not have to be explicit.

When the context is taken into consideration, implied permission can be determined. You should speak with a lawyer before doing anything that could be construed as breaking the ECPA due to the complexity of this area of the law.

Which phone calls am I allowed to record?

A phone conversation may be recorded by North Carolina law provided one of the participants is aware of and consents to the recording. This entails that you are permitted to record your phone calls.

On the other hand, if neither participant is aware that the call is being recorded, it is unlawful to record phone calls between your spouse and a third person.

My husband provided me with his email password to access an electronic bill before. Can I use it to monitor his activities now that we are apart?

In actuality, this indicates that you were only permitted to use the password for the specific reason it was given to you. You can face legal and financial repercussions if you do this.

Is it okay if I read my husband's email?

Numerous factors affect this query. How did you first come by the data, by the way? You may use it as you want if it was unintended.

The ECPA merely makes it illegal to access electronic communications without authorization or to intentionally intercept them. As a result, if you get communication in error, you are free to use its contents however you see fit.

Instead of intercepting communications as they happen, you may exploit the information you learn if you acquire archived electronic communications.

The material could, most crucially, be used as proof of your divorce. You can also reveal it to other people.

However, you should be aware that by doing so, you could put yourself in danger of a lawsuit or being charged with a crime. It depends on the details of your circumstance whether you might be subject to ECPA penalties. Therefore, it is recommended to consult a lawyer before making any decisions.

What sanctions are imposed if the Electronic Communications Privacy Act, or ECPA, is broken?

A violation of the ECPA carries both civil and criminal sanctions. If you are proven to have broken this legislation, it might be quite costly.

The victim of such eavesdropping, for instance, may receive compensation from the court. Each day that the breach persists results in more damages being assessed, according to the manner the damages are computed.

Additionally, the court may order you to pay the opposing party's attorneys' fees, which may exceed the value of the damages.

If the violation is particularly intentional, a court may additionally impose additional, punitive damages.

A judge may also sentence someone to up to five years in jail for violating the ECPA.

State legislation and federal law both have an impact on your capacity to use electronic eavesdropping. The purposeful interception, use, or publication of any wire, oral, or electronic communication's contents "without the consent of at least one party to the communication" is prohibited by North Carolina General Statute Section 15A-287. This is a Class H crime, according to the law.

You could even be sued under North Carolina common law for an "invasion of privacy" if the aforementioned penalties aren't enough to dissuade you. Once more, you might be subject to similar financial harm.

How am I supposed to know what is legal and what isn't in such a murky area of the law?

The vagueness of the law governing privacy in electronic communications is well-known. The fact that different federal courts have given this legislation different interpretations serves as proof of this. When determining whether your actions constitute an ECPA violation, there are a few broad principles to bear in mind.

For instance, a reasonable person has a right to assume that their phone calls will remain private. However, a common-sense individual would not regard a message posted to a county courthouse bulletin board as being private. Each form of electronic communication can be applied to this theory.

Email messages are typically regarded as private communication. There is a good indication of the expectation of privacy because the program to view these messages requires a password. However, a shared email account between spouses if they both have access to the password and utilize the service is unlikely to be considered private.

Chat rooms are another place where this rule is ambiguous in the application. Many chat rooms only allow users who have registered to access them. The discussions are not, however, necessarily expected to be secret simply because access is restricted to those who register. On the other hand, some chat rooms are password-protected and only open to those who have them.

I am concerned about the phone conversations my spouse has with my child. Can I take notes throughout our conversation?

A parent may give their consent for a child's discussion to be recorded, according to the 6th Circuit Court of Appeals (which is not the Circuit Court of Appeals that oversees North Carolina). The Court mandated that the parent giving consent on behalf of the kid provide a good faith, objectively reasonable basis for their conviction that such conduct was essential for the child's welfare.

The 4th Circuit Court of Appeals, which encompasses North Carolina, does not have a comparable regulation in place. The ECPA would be broken if such a dialogue was recorded. It is an unauthorized use of a device to intercept a communication, which would fall firmly inside the ECPA's restrictions.

It would also be against the law in North Carolina to record a child's phone call with the other parent (G.S. 15A-287). However, it is lawful to use a different phone in your house to listen in on a conversation in the normal course of business. The "extension line" exception to the ECPA is known as this. It is predicated on the idea that listening in on a discussion that would normally be permitted to hear is not against the law.

Regarding whether you can record such a chat, there is disagreement in the federal courts. You do so at your own risk of getting caught breaking the ECPA.

What can I do with the information I obtained if I secretly recorded my spouse's phone call?

Here, it is crucial to understand the difference between intercepting electronic communications and accessing ones that have been stored.

This is an interception, much like if you wiretapped a phone or hired a tech expert to break into your spouse's computer to listen in on his chat room conversations. According to some legal definitions, intercepting communications while they are being transmitted.

You are not allowed to use any messages that you have intercepted in any way. Its contents may not be disclosed to anybody else, not even by way of a paraphrase. It is not admissible as evidence in a divorce.

Theoretically, each occurrence of revealing the information to a third party could constitute a separate basis for claiming damages or criminal responsibility. According to a federal judge, everyone who hears the illegally recorded discussions might be held accountable for breaking the law.

Internet users who are prepared to spend the money and effort to do so can easily monitor others' activities on the network. You can, however, put obstacles in the path of anyone attempting to break into your computer who lack the necessary technical know-how.

Installing firewall, password, and encryption software are a few examples of such actions.

An efficient way to send and store electronic messages in a format that is unreadable by someone without "decrypting" tools is to use encryption software.

If you learn that there has been an ECPA violation against you, you have legal options. Injunctive relief (i.e., to stop the intrusion), real damages, punitive damages, and legal expenses are all possible in a lawsuit. You have two years from the time you had a reasonable opportunity to learn about the ECPA violation to launch a lawsuit of this nature.

Criminal prosecution and a civil lawsuit for violation of privacy under North Carolina law are your other legal options.