Find out about teen phone addiction and how to assist 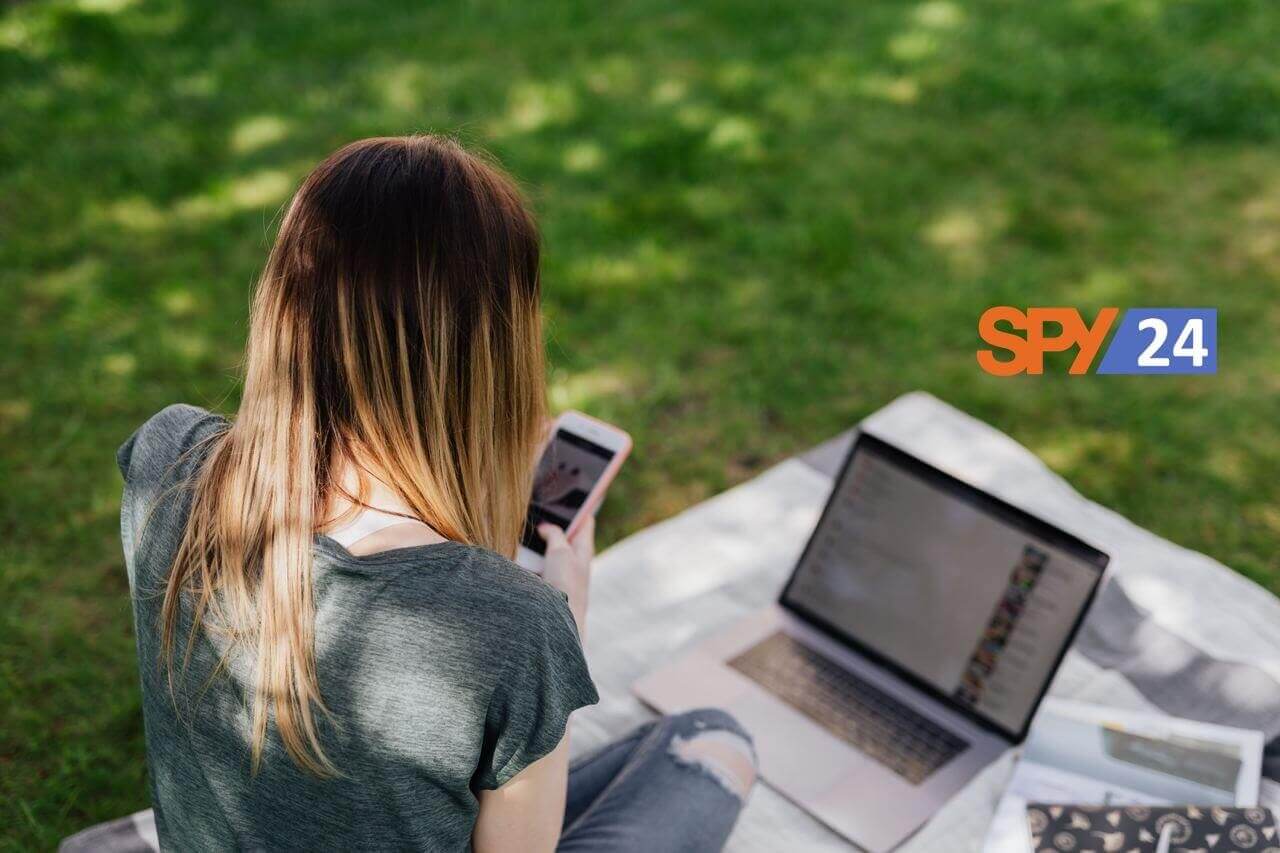 Content List
What You Should Know About Teenage Cell Phone Addiction and What You Can Do to Help If You Have One.

As if we didn't have enough things to be terrified of already, nomophobia enters the picture. It's a real thing, believe it or not. Nomophobia is defined as the fear of being without one's mobile telephone. And while the play on words (nomo is an abbreviation for "no mobile") is amusing, the situation is far from lighthearted.

Statistics on Smartphone Addiction that will make you take a second look.

Teenagers in the United States spend an average of nine hours a day using digital technology.

Kids between the ages of 8 and 12 spend 6 hours a day with the media (on top of using their devices for schoolwork).

On average, children spend more time-consuming television than they do spending time with their parents or learning in class.

What's the bottom line? Cell phone addiction statistics are accurate. Because of this, two large Apple investors, Jana Partners and the California State Teachers' Retirement System sent a warning to the firm in 2018 and asked the company to address the issue.

There is a growing consensus around the world, including in Silicon Valley, that the possible long-term effects of new technology must be considered at the outset, and that no corporation can delegate that responsibility. As a leader in the industry, Apple has the potential to send an important message to others: "Paying special attention to the health and development of the next generation is both good business and the right thing to do."

The company replied by creating Screen Time, a service that allows customers to track the amount of time they spend on their electronic gadgets. Even if the built-in app is valuable and a true eye-opener, it is not enough to stem the tide of escalating smartphone addiction numbers, which continue to rise.

They're constantly on the lookout for ways to connect. Is your cell phone charger suddenly no longer in your possession? Consult with your child. Constantly depleted batteries and the need to find a charging cord are both signs of teenage cell phone addiction, as is the persistent searching for one.

It is common for them to check their phones for messages even if there is no notice. The phantom cell phone vibrations are probably something you've experienced yourself. You're well aware of what we're talking about. It appears to you that your cell phone is vibrating, despite the fact that it plainly is not. Even while it's entirely natural to frequently check your phone for messages without being prompted by a notification or ring, this is one of the numerous teenage cell phone addiction signs you should be on the lookout for.

They talk on their phones while strolling along the street or while crossing the street. Although there are currently no rules in place to address the dangers of texting while walking, this does not rule out the practice as a potentially harmful one. A tendency to keep one's eyes on a phone when crossing the street indicates a problem with mobile phone addiction.

They aren't sleeping as much as they used to. Even after a restful night's sleep, it is common for teenagers to feel fatigued when they wake up. However, if there is a dramatic change in sleeping patterns, it is possible that cell phone addiction is at work. While weariness is one of the most common teenage cell phone addiction symptoms to watch out for, it could also be a sign of cyberbullying, stress, or any number of other issues as well.

How to Treat Addiction to Cell Phones in Adolescents

Get rid of applications that consume excessive amounts of time.

It's not always the phone that they're addicted to, either. It's all about the content. By removing the apps that they use the most, you will make their cell phones less appealing to them.

It may appear to be a very simple thing to do, yet it has the potential to be highly effective. Getting notifications prompts your kid to check their texts or emails, which is positive reinforcement. The sound alone alerts them to the fact that something crucial (even if it isn't significant at all) is waiting for them in the other room. By turning off their notification settings, you may give your children a little breathing room from their phones.

Provide kids with real-world pastimes to engage in.

It may be as simple as introducing them to real activities in order to help them overcome their cell phone addiction. Replace screen time with quality time with your family. A game of basketball is being played. Or perhaps a round of poker. As a result of their bonding time, they will gain new perspectives on what is important.

When It Comes to Cell Phone Addiction Treatment, a Parental Control App Can Help

To keep tabs on their children's phone usage, many parents are turning to parental control apps such as SPY24 for assistance. Here are some of the reasons why you might want to consider including it in your cell phone addiction treatment strategy.

Learn which applications they rely on the most. We can hear you clearly and loudly. Your suspicions are that they're utilizing a few specific apps, but you're not sure which ones they're talking about. You're still concerned that they're spending too much time on their phones, and you'd like to know how to help them overcome their phone addiction for good. To get started, find out which apps they use the most frequently. You only need to install SPY24 to find out.

Applications should be blocked. Apps are a major source of fuel for some teenage cell phone addictions. The fact of the issue is that some apps, particularly social media apps such as Facebook and TikTok, are extremely addictive. If you are aware that your child is using an app far too frequently, you can put a halt to this behavior.

Websites should be restricted. If your child has become addicted to a certain website, you may utilize SPY24 to prevent them from accessing it. And you can do that all from a distance, without having to access their phone.

But there is still hope for teens who are addicted to their smartphones. Smartphone addiction numbers are already alarming, and the situation is only going to get worse. And as big tech continues to introduce new phone innovations, it will only serve to increase the number of people who are addicted to their mobile phones. Understanding the activities taking place in your children's digital environment can help you prevent cell phone addiction, or at the very least identify it before it becomes a serious problem.