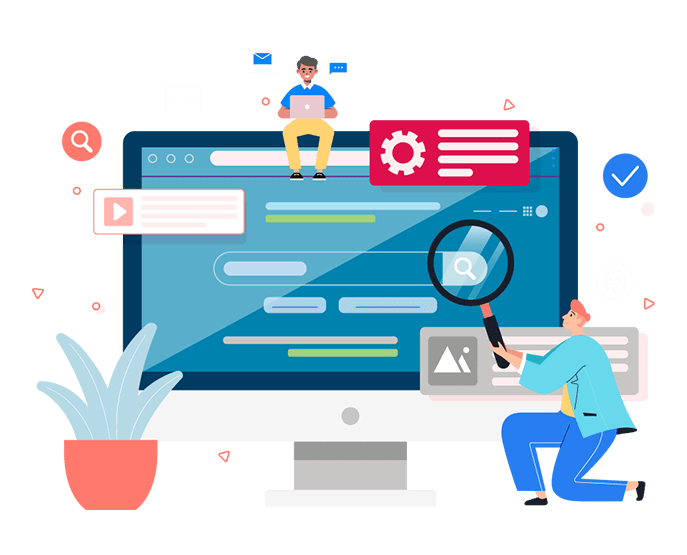 Free Mobile Spy Software with 85+ Features. Phone Spy App the World's Most Advanced Spying App. Include Location, SMS, Call. Monitor WhatsApp And Other IM Chats. World's Most Powerful & Non-intrusive Mobile Spy Free. SPY24 is an all-in-one parental and employee monitoring software : that will keep you updated on their activities in real-time, all the time!

Our free android spy records all conversations on the device keeping a detailed log. You will be able to see both the contact’s name and the duration of the conversation.

Probably, the spy app’s biggest advantage is its ability to remain completely hidden. Unless the owner of the phone knows exactly what to look for he or she won’t be able to see the secret app. This also applies to instances when the device is unrooted.

A single account allows you to monitor up to five different phones and tablets.

This app can spy camera. You can view unlocked snapshots in the Reports section of your back-office

You will be notified any time the user of the monitored device switches to another SIM card .

The application allows you to track the location of the mobile with the Cell Spy installed. You don’t need to worry about the battery draining quickly as the app’s energy efficient algorithms will prevent this from happening.

The software saves all internet activity of the device it is installed on. This allows you to see the websites the owner of the mobile has visited.

You can use this feature to spy on all the WhatsApp chats and messages. It will help you to read personal chats and group chats. You can also check the media messages and call logs on WhatsApp. WhatsApp 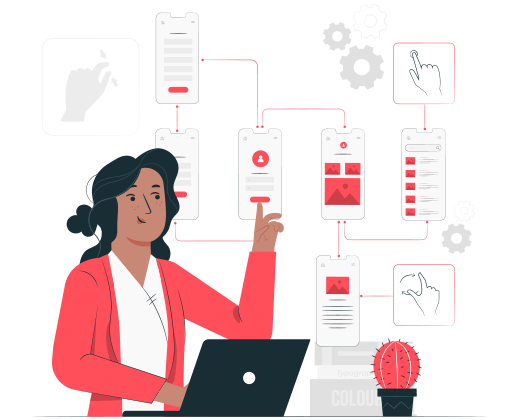 SPY24 is one of the best mobile spy app s. If you want to spy on someone, you can use this app. The best quality of this app is that it is free to use. It is a free mobile spy app. You don’t need to add your card details or subscribe to a payment plan to use this app. You will be able to spy on all types of smartphones for free. You will get multiple spying features with this app. It will help you to spy on calls, text messages, mobile location, browsing history, phone gallery, and many other things. SPY24 Monitoring is the next generation of smartphone surveillance software. This mobile tracker application records the incoming and outgoing phone calls, Whatsapp calls, sms and surroundings. It tracks gps locations, the browser activity and messages from applications like Whatsapp, Facebook, Viber, Skype and Line. With the free trial that we offer, you can also test the application. 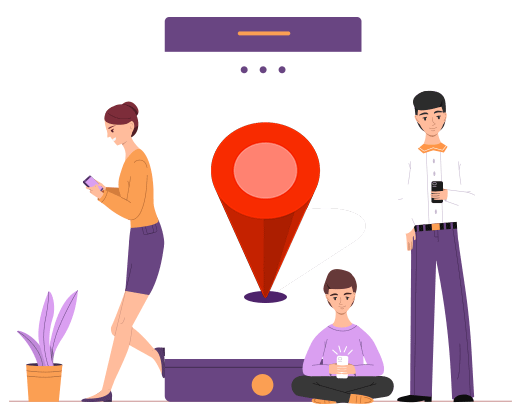 SPY24 is one of the best free mobile spy apps. You can use this app to spy on different types of mobile phones for free. It is perfect for those people who cannot afford to use paid spy apps. You will get multiple spying features with this app. You can use these features to spy on your kids, employees as well as spouse. This app is very simple and easy to use. You just need to follow three simple steps to use this app for spying.

What is the cheapest and most complex spy cell phone app on the market?

There are many tracking apps available on the internet but based on our research SPY24 Monitoring is the most affordable and most complex spy cell phone app on the market. Our app comes also with some unique features like for example tracking in chat incoming messages for Whatsapp, Facebook and Snapchat or tracking the contact name for the Facebook messages. We are fully committed to upgrade the tracking features of our app, so expect even more in the near feature.

How can I block activities on the phone?

Is there a free app to spy on someone's phone without touching it?

SPY24 is the best cell phone spy app software solution when it comes to spy on any kind of phone. SPY24 works fine for all kinds of operating systems, and there is no need to access target phone to install the app, all you need is target phone number. SPY24 gives all access to; Text messages.

HOW CAN I SPY ON A CELL PHONE FOR FREE?

The best parental control and phone tracker apps include Mobile Tracker, SPY24, and Pegasus-Spy. If you want a free GPS tracker to monitor your employees and fleet, you can use the free Phone GPS Tracker and GPS Phone Tracker & Mileage Tracker app that is compatible with most Android devices.

CAN YOU SPY ON AN ANDROID PHONE WITHOUT ACCESS TO IT FOR FREE?

Let me start by answering the very first question on the minds of many people – “Can I install a spy app software on a cell phone remotely without physical access?” The simple answer is yes, you can. ... A few spy apps allow users to install them on both android phones and iPhone remotely, such as SPY24.

SPY24 is commonly used in 190 countries and works with any cell phone that has Android or iOS systems. If you use this app to track your child, most likely they are underage and their phone is on your name. This gives you complete rights over the device which makes using a SPY24 app completely legal.

HOW CAN I TRACK A PHONE NUMBER FOR FREE?

SPY24 is the world's best tracking app for locating mobile numbers. You can use this free app to track any unknown number. Features: It is available for iPhone and Android users.

Why Free Spy Is the Best Mobile Phone Tracker

Parents often face a dilemma about purchasing phones for their kids. No one will argue that in today’s world the need to be able to call each other can’t be underestimated. On the other hand, modern devices often turn into a rather distracting piece of technology. And the ever-present games are not the worst of the evils. While staying online children are at risk of running into adult oriented materials or disclosing certain sensitive information, and until recently there were very few ways of keeping track of their activities.

Spy apps for Cell Phones is the best solution. This is the best stealth app to see what your kids are doing online, what websites they visit and what kind of information they share. It is the spy app that really works and it will help you avoid possible dangers for you and your family.

This monitoring tool is the perfect app for employers.

Keeping track of the employees can often be a rather challenging task. Unfortunately, people often slack off when no one is watching them. So how to secretly track your employees and be shure they don’t waste time and work diligently?

The answer is to purchase Spy for Cell Phones. It is not a spyware, it is the monitoring tool. Our undetectable application makes it almost impossible for the workers to waste time online or to wander aimlessly around the office. It keeps track of the exact location of everyone in your office so that you can see how much time the person in question spends on lunch breaks or other activities.

Besides, with this tracker recording all phone conversations and text messages the employees will not use corporate phones for personal use.

From Anywhere In The World

What is Free Spy ?

Free Spy is the best monitoring app dedicated to parents and employers who are desperately seeking safety and security for their assets.

Cell spy app is a monitoring tool that keeps track of the online activities of someone’s cell phone for free. SPY24 cell spy enables you to spy on mobile phones by monitoring calls, text messages, social chat messages, as well as photos and videos. It also allows you to secretly monitor such things as screenshots, keystrokes, web history, Geo-fencing, GPS location s, and more.

SPY24 is the most powerful cell phone spy app, which includes more than 30 features such as recording of calls and surroundings, capturing screenshot, monitoring chat conversations on WhatsApp, Facebook, WeChat and more. It works on almost all the Apple iPhone and Android devices, regardless of whether the target phone is jailbroken/rooted or not. The intuitive spy panel allows you to easily browse the monitored logs and remotely control the target phone.

SPY24 remotely captures screenshots of the screen activities, which provides you with the exact visual image of what the user did on the cell phone. It also takes screenshots on touch actions or when alert words are detected in keystrokes or app names.

With SPY24, you can view every keystroke typed on the target phone, including pasted texts. This way, you can discover the chat messages, searched terms, passwords, etc.

SPY24 monitors over 20 popular social chat apps such as WhatsApp, Snapchat, etc. What you can find out includes text messages, photos, voice messages, keystrokes entered in the chat apps, screenshots of the messages on the chat apps, and contacts.

SPY24 cell phone spy application tracks the SMS text messages sent and received on cell phones. It allows you to check detailed information, including the names and numbers of the SMS recipients and senders.

SPY24 cell phone spy app allows you to record phone calls on Android devices, including incoming and outgoing calls, dates and timestamps, and contacts. In this way, you can easily check the calls made on the target Android phones.

SPY24 cell spy app allows you to track the GPS locations of the target phone. You can see coordinates of positions, view accurate addresses, and check location history on the map. Besides, you can mark specific areas as “safe” or “forbidden”. You will get instant alerts when someone enters or leaves those places.

You will also find SPY24 very useful if you have any of the queries below and more;