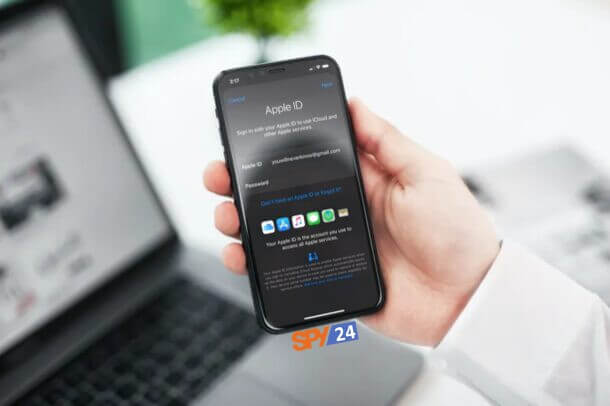 Content List
Kali Linux is a programming language that hackers can use to access a smartphone. There are several online tutorials on how to hack a phone. Here we provide a brief overview. Using Kali Linux, you can create a malicious apk file that, if downloaded by a victim, could lead to their phone being hacked. This file contains the name of the local IP address and the command that establishes the link between the target device and the hacker. Commands can be sent to the device to send photos, read messages and view call reports. This way, you do not need to have physical access to the device. Instead, you rely on the device user to download the file. This method is only suitable for spying on Android devices. However, the Kali Linux method is suitable for those who are knowledgeable about technology. If you do not have programming skills, the best suggestion for you is to provide spyware to hack the text messages of the person in question.

Many sites claim that they can access text messages over the phone for free. However, the claims of such sites are not true and can waste your money. Such software can also cause malware and other viruses on the phone

RAT stands for Remote Access Trojan or Remote Administration Tool and means remote access. Rat allows you to control the system or phone! What is the reason when a phone is hacked and public information is accessed? Yes! Rat (RAT).

Hackers use RATs to control the victim's phone! Rat is a very dangerous tool.

Now let's see how RAT works: Imagine a colleague or acquaintance sends you a file whose extension can be exe or even mp3 and maybe even an image, and promises you that with this file you can Hack someone's Telegram or Instagram, but you are unaware of everything!

Nothing will probably happen when you open or run this file, you may get an error, maybe the program will work properly and run, but this is not a good situation at all because you are working with a tool You are destructive!

Your system is currently available to hackers, but you have no information about it. Yes, it can be rat or rat (RAT).

Hackers can use Jailbreak and Siri can hack Apple ID or iCloud.

Apple first looked at ways to protect against hackers.

Try again in a few minutes and after the tenth error the contents of the phone will be completely deleted.

After entering the system recovery section and before installing the new operating system,

IPhone asks you for a PIN code, in which case the restriction is entered

The PIN code is stopped and the hacker can use the password entry method.

This method can be used in all versions of iOS, including iOS 11 beta.

Chinese hackers use this method to gain access to the iPhone 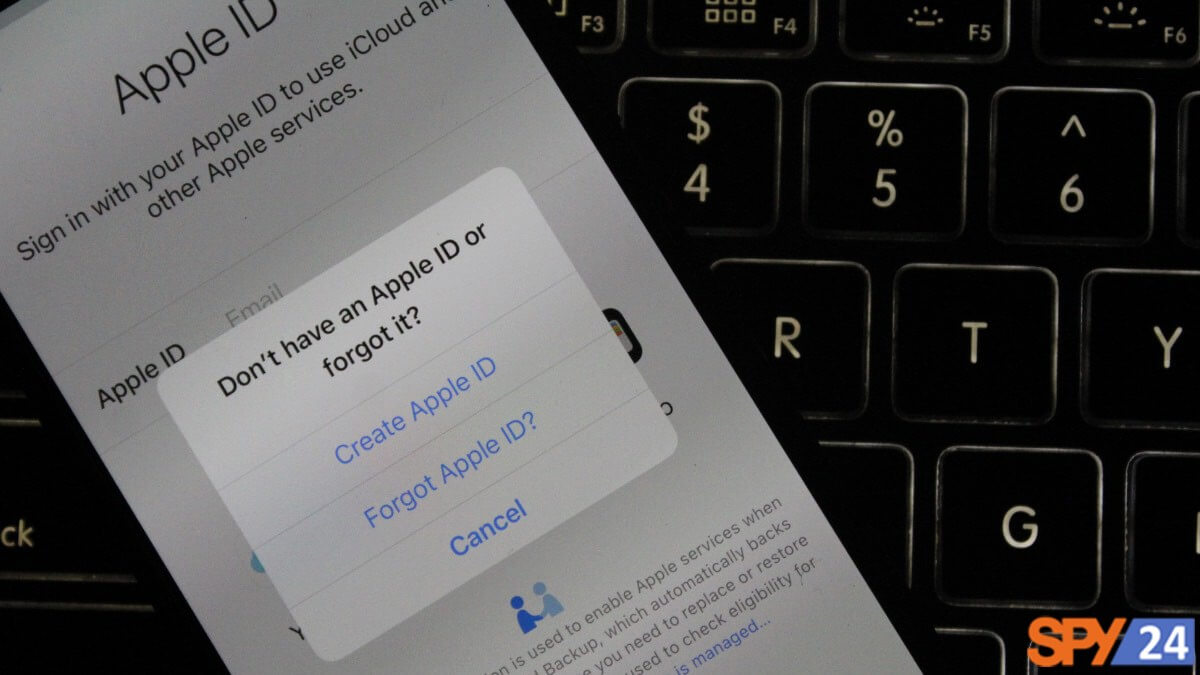 A hacker named Prxx13 recently released a tool called iDict, which he claims can be used to bypass the security measures of people's iCloud accounts and obtain their passwords.

At present, if Apple notices that the iCloud user account password has been entered incorrectly several times in a row, it will lock that account in the shortest time, but the iDict tool can easily bypass this limitation by entering an unlimited number of passwords. Guess the user's account. This tool uses a dictionary to guess passwords, so if your password does not exist in the database of this tool, your Apple ID account is safe, but you should note that hackers can use different dictionaries to guess your password.

Prxx13 says that this security hole is very obvious and has been used by some people for malicious activities in the past, he goes on to say that the reason for releasing the iDict tool was only for Apple to realize this security flaw in the iCloud security system.

Sure, Apple will patch this exploit as soon as possible, especially since we have recently seen the hacking of some users' iCloud accounts. Also, yesterday we saw Apple remove the Photos app from the iCloud website, which could be due to this security problem.

Family Care System ( SPY24) is the name of a mobile application with very simple installation and activation.

Which allows parents to control and manage their children's activities in mobile virtual networks.

Below you can see some of the features of SPY24 program:

Monitor calls and text messages with date and time

Many hackers have created software and programs that you can easily infiltrate a person's phone with a little negligence of the smartphone owner.

These softwares are not few, but the point that is very dangerous in using these tools and softwares is that there is a possibility that these tools themselves will be infected and destructive, and this is where the best and most standard and maybe it is better to say. The most professional way is to use the authentic Kali operating system and its tools.

Once and for all, remember that if your cell phone is hacked, it means that the hacker has access to both the applications installed on your phone and all your accounts, social networks, contacts and photos. Of course, in the midst of all this sometimes daunting information about cell phone hacking, we have to say that illegally accessing a mobile operating system is not an easy task at all, and one really has to have a motive beyond the adventure to hack your phone. Of course, hacking apps installed on a mobile phone is much easier than hacking a mobile phone. In fact, hackers, by creating a trojan, which is usually found on non-genuine programs, but with dazzling colors and glazes, are usually placed on your sites, installed on your phones and create an op…