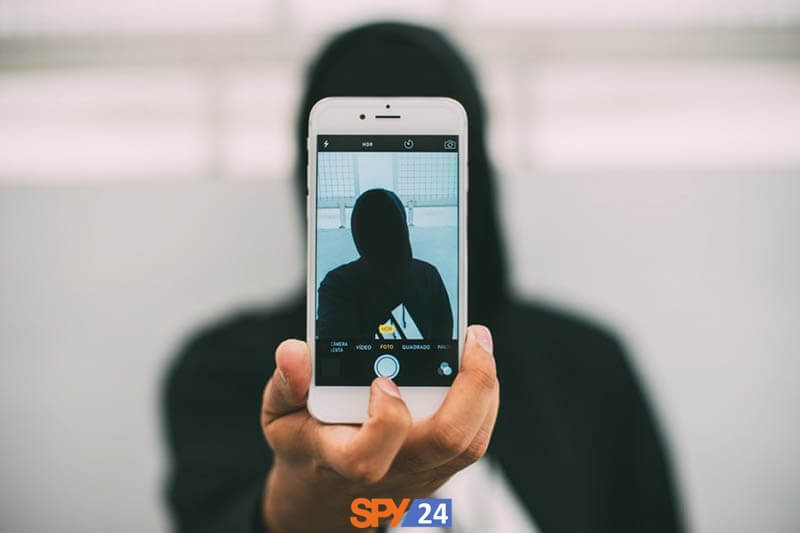 There are numerous ways that are used by hackers all the time. Some ways are simple while some are difficult. But since lots of ways are unknown to the people except hackers, these methods are used frequently. One such method is to hack a phone using SMS. Cybersecurity researchers have revealed a critical and undetected vulnerability in SIM cards that could allow hackers to access a smartphone just by sending an SMS. In this article, we want to examine the types of cell phone hacking, see the effects of hacking with short messages on different types of phones, and know that: How to hack mobile camera by sending sms?

You can spy on someone’s camera for different purposes. For instance, as cyberbullying is a very common thing in a child’s life, you can spy on your child’s phone to see what kind of photos or videos they are getting and check their online activities. As an employer, you may monitor your employees’ cameras to see what they’re up to during work hours, and you can even monitor your partners’ cameras to see if they’re cheating on you.

It is made possible through the use of OMA CP message. It the method by which the new Android phones are added to the network by the operators. To put it very simply, hackers pretending to be network operators send a sms to the phone user. The malware in the sms appears to be some type of network settings. As soon as the user accepts it, the Internet traffic (both incoming and outgoing) would be rerouted via a proxy server which belongs to the hacker.

A lot of phone, particularly certain models by Samsung, are even more prone to such attacks. In these phones, the authenticity of the sender cannot be checked. This means just as soon as the CP message is accepted by the user, the malware settings are installed in the user’s phone.

Renowned as “SIMJacker,” the vulnerability lies at a specific area of the software, named “[email protected] Browser.” This browser is attached to most of the SIM cards that are used by mobile operators in at least 31 countries. Regardless of the type of phone that the victim is using, anyone can hack the smartphone through an SMS.

[email protected] Browser stands for the SIMalliance Toolbox Browser, which is an application installed on almost every SM card as a part of the SIM Tool Kit. Generally, it offers the users basic services, value services, and subscriptions to the customers. The browser contains a series of instructions like setup call provide local data, run a command, send a short message, launch browser, and send data. The software can be exploited to send an SMS, which can also run harmful commands on the phone.

According to the recent research report by AdaptiveMobile Security, a $10 GSM modem is used to exploit the vulnerability in the SIM card.

“We believe this vulnerability has been exploited for at least the last 2 years by a highly sophisticated threat actor in multiple countries, primarily for surveillance,” security researchers from AdaptiveMobile Security said in a report.

This is how it works:

Step 1: Attackers send a malicious SMS, which is specifically crafted, consisting of binary code (spyware-like code) like spyware on the phone they want to hack.

Step 2: On receiving the SMS, the device is hacked as soon as the person clicks on the malicious link given in the SMS.

Step 4: Hackers access the monitored phone’s location and other basic things like screen lock, battery, language, theme, and others. 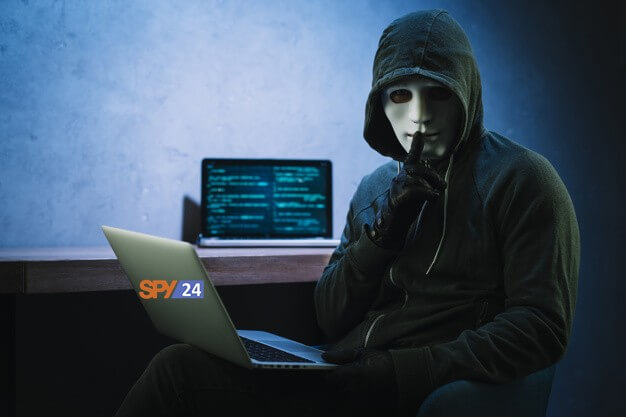 How to hack mobile camera by sending sms.

In many cases the hackers do need the IMSI or the International Mobile Subscriber Identity no. of the recipient’s phone in order to appear legitimate. This may provide some form of protection against hacking. However, in reality, the IMSI no. can be easily obtained by installing an app or simply sending a harmless looking text message to user requesting to accept the ‘new phone settings’.

Major players in the Android phone market like LG, Huawei, Samsung etc. have looked into the matter and accepted the vulnerability of their Android phones.

Tech giant Google also stated that all phones running on different versions of Android are susceptible to this bug.

The fix for this bug, unfortunately, is only available for the newer versions of Google. For the older phones with which the latest versions by Google are not compatible, there are no fixes for this bug. It means that hackers don’t have to brainstorm much on how to hack Android phone with a sms.

Hacking an Android phone is particularly dangerous because the victim does not perform any action on demand. The malware begins to process the info on the device as soon as it is received on the victim’s phone. The hacking by sending a sms is so subtle that your data may be completely compromised and one may just not come to know.

So, the next time you receive a completely harmless sms with or without any link, make sure you know you may just be dealing with a bug attack.

How to Know If Your Phone Camera Is Hacked

Until now, we see how you can hack the phone camera and pictures. However, how to know if your own phone camera is hacked? Many malicious spyware can hack your phone easily when you download files from the internet.

By using advanced technology, they can even access your phone camera to spy on you in real time. As this spy app runs in the background, you will never realize your phone is under monitoring. Here are some tips using which you can know if your phone camera is hacked.

• Your phone will get very slow: If you observe that your phone suddenly gets slow, stay alert! Spy apps run in the background and hence interfere with the other phones functions. This causes the phone to get slow. Try clearing some memory as well.

• Your battery remains hot: Your phone battery is getting drained continuously and feels hot without any reasons. It might be because the phone battery needs replacement or your phone is hacked by someone.

• You are constantly getting some random messages: You might have downloaded spyware accidentally as they are in the form of text messages with links. When you click the link the spyware on the phone records everything. It will then send it to the hacker.

• Your data is exhausted: If you see that your phone is consuming a lot of data, it might be hacked. Make sure first you are not downloading files or using data yourself. If there is no reason why so much data could be consumed, stay alert.