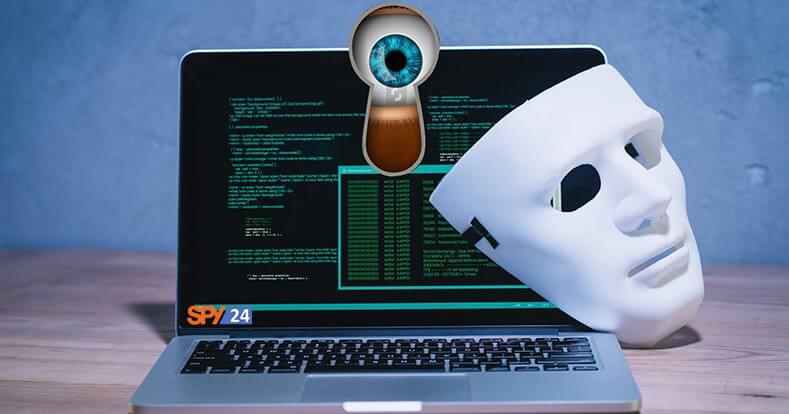 In fact, there are a lot of spies on Webcams or Webcam Spies today, and this can cause a lot of problems for Webcam users. Especially nowadays Webcam spy software can be found in abundance on the Internet. Note that profiteers can misuse your webcam or your friends' images for various purposes.

The category of hacking a webcam is the same as hacking a CCTV camera, and in this method, the hacker can use malicious programs and codes that run on the target system, can take control of the webcam or the microphone of the laptop and desktop computer and spy on it.

Many ordinary people believe that they are always being checked and controlled through webcams and microphones. Some of these concerns go so far as to sometimes cut off the microphones on laptops and cover the webcam so that hackers can not get information from them. We have to say that these concerns are not in vain, and we have heard many times that hackers have used spyware on various people to hack webcams and microphones, and have demanded money from them in exchange for not disclosing private information. These concerns have reached such a level that even people who have been working in the field of technology for years and use the latest and strongest security protocols, sometimes feel threatened and try to prevent it in some way.

However, there is a risk of hacking your webcam and through it people can spy on you. So in no case should you have 100% confidence in powerful antivirus or anti-hack installed on your system and always know that there is a way to penetrate.

The easiest way to hack a webcam is to use special spyware programs that start by installing it on the target system. These programs often hide in the individual's system in the form of trojans, and in addition to performing an application for the user who needs it, they secretly hack his webcam and spy through it. How to write a malware program is very simple for many hackers and they can do it with just a little time.

But in the end, what is effective in the success or failure of a hacking method is how secretive it is and the user does not notice it. Another point to note in most hacking methods is that the victim's own ignorance is used to hack him. In fact, if the user has enough knowledge about how to be hacked and hacked, then he can not simply be hacked and spied on. Also, the amount of security levels used in his network and system is a determining factor in his vulnerability. So with this account, we can never say that we can definitely hack all webcams in any way. 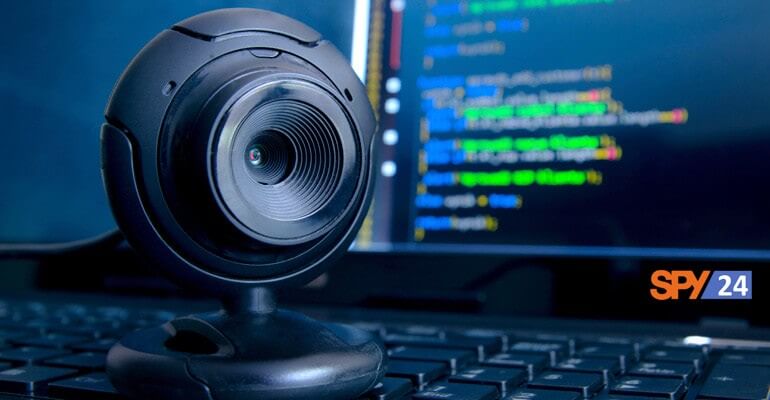 As mentioned, various programs have been introduced by the programming and hacking associations to hack the webcam so far, some of which are really capable of doing so. But these programs are not designed to work on all systems and can only penetrate systems that have the necessary vulnerabilities in this area. There are many programs such as Universal Webcam Hacker or BlackShades and other such programs and software that can be used to hack and spy on different people's webcams.

But the best and safest way to hack a webcam or any other tool is to use Kali Linux operating system. This goal can be achieved by using meta-exploiting techniques and designing various trojans, but in this article there is no opportunity to explain this issue in detail. However, if you have a bit of information in this field, you can use the same simple explanation. Achieve your goal of learning how to hack a webcam.

Once you have successfully exploited the target system and had a meeting with it, now is the time to run a payload. The following command can be used for this purpose:

After executing this command, MeterPreter is executed and through it, a list of commands that can be done can be obtained. We are looking for a webcam hack here, so we enter the following command.

After executing the above command, you can see the list of victim webcams that you can use the following command to take a picture of them.

By executing the above command, an image is taken from the webcam and saved in a folder in / opt / framework3 / msf3. If you want to receive live video from the target webcam, just use the following command.

All the things mentioned in the articles and videos are to increase the level of security and the purpose is to get acquainted with the ways of infiltration and then to establish security. Any unauthorized use of these trainings is the responsibility of the person and before using this training, the law Study cybercrime.