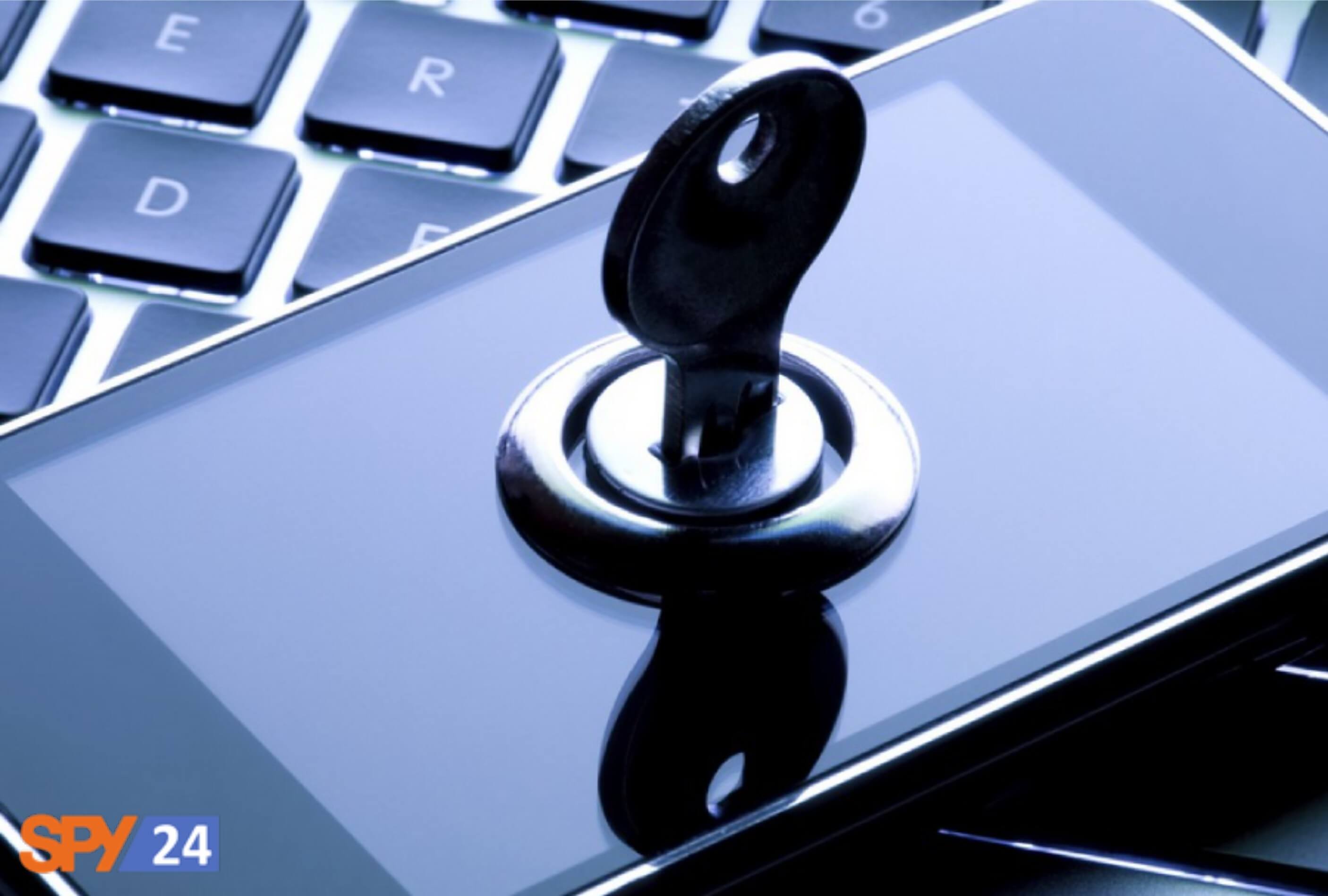 Content List
It is better to be more careful in choosing the password of our mobile phone and to use the best and most secure method provided by the platform, and when determining the security code, to pay attention to how guessable our chosen password is.

And if we want the information in our mobile phone to have a higher security factor, it is better to do the job from the ground up, that is, go to the phone or, in fact, the operating system, which pays more attention to this point and chooses the best and safest way to lock the phone.

Use the screen lock

When you buy a new mobile phone, the first thing you need to do is adjust the screen lock. Android lets you lock your phone using PIN (somewhat secure), password (secure), pattern (not very reliable), Face ID scanner and fingerprint (most secure) Open yourself.

If you use a pattern, be sure to make the trace invisible.

Using a pin is a safe way, but like the pattern method, hackers can easily guess it by looking at the code you enter. The safest way is to use a password. Type any complicated password or something only you know, no one can even guess your password.

Create strong and unique passwords that are hard to guess. Use different passwords for different accounts.

The user's face is the key to unlock the mobile. In this way, the user's face is scanned first, and after being stored in the database, only the user himself has to stand in front of the phone to unlock the phone by identifying it. This way there is no password through which thieves or hackers can access the locked phone and software; But the problem is that you only need to have a photo of the person in question to open his cell phone; Because this method does not distinguish between real face and photo.

This method has 100% accuracy in identifying; Because the possibility of similarity between the fingerprints of two human beings is sixty-four billionth, and even in the same twins (monozygotic), the fingerprints are different. When Apple introduced the iPhone 6 and iPhone 6 Plus, it had a lot of media maneuvering on using the fingerprint sensor in these phones.

Of course, Samsung also used this method, which had many problems due to the limitations of the sensor, and in many cases, due to the direction in which the user moved his finger on the sensor, he received an error message.

While Apple had introduced one of the best possible sensors in its product from the beginning, this caused more criticism from Samsung by its fans and caused the problem to be largely solved in the Galaxy S6. Meanwhile, Motorola also used a fingerprint sensor in the Atrix phone, which was not widespread due to low sales. 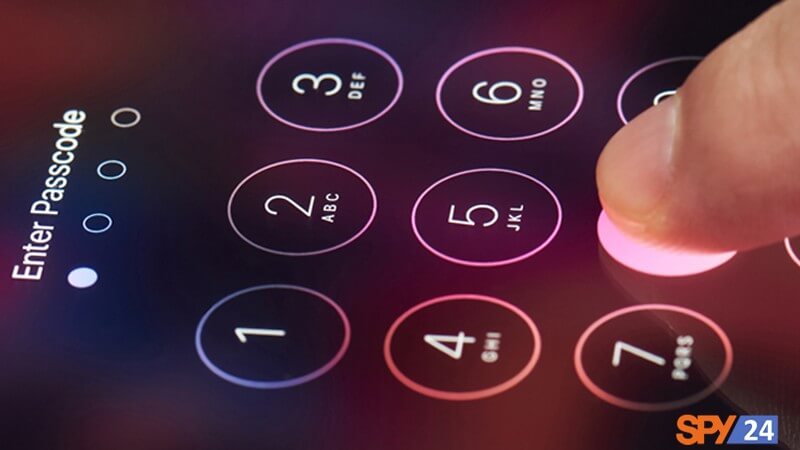 The fingerprint method has made a lot of noise as a safe and secure way to unlock a cell phone, but at the same time, it has raised many security concerns about leaking users' fingerprint information and leaking it to government and security agencies. However, Apple has stated that this information will not be leaked from the phone and will not be made available to Apple or any other organization.

How to release locked SIM cards via PIN, PIN2

As mentioned, if you enter the wrong PIN and PIN2 codes, your SIM card will be locked in the wrong code and you can no longer use it. You must know the PUK and PUK2 codes to release the SIM card from the lock.

How to release the SIM card from the PIN lock:

VPN is an extra layer of protection for your browser because all your data passes through an encrypted connection between the phone and the VPN server. In addition, the VPN hides your IP address, allowing you to even visit the Dark Web and encrypt all your Internet traffic. Using a VPN makes you invisible to all spies

Security updates are essential and you should never turn them off. Various Android vendors offer monthly security updates for phones to fix security vulnerabilities and protect the user's device against any possible attack. If you did not do this, turn on security updates. Of course, the phone security update may be turned on by default, but check it for complete security

When you go to the developer options settings you will see the "Unknown Sources" option there. This option allows the user to install apps from third-party vendors using the APK. You can download the APK and the Android operating system will allow you to install the app.

If this option is off, Android will not allow you to run the APK file and you will not be able to install the program. Experts advise you not to turn that option on for your own safety. This is because malware uses this option to enter your phone.

So, if installing a program is really necessary or if you are a programmer and want to test programs, turn this option on. In addition, Google Play checks to see if any programs installed on the system are free of viruses and malware.