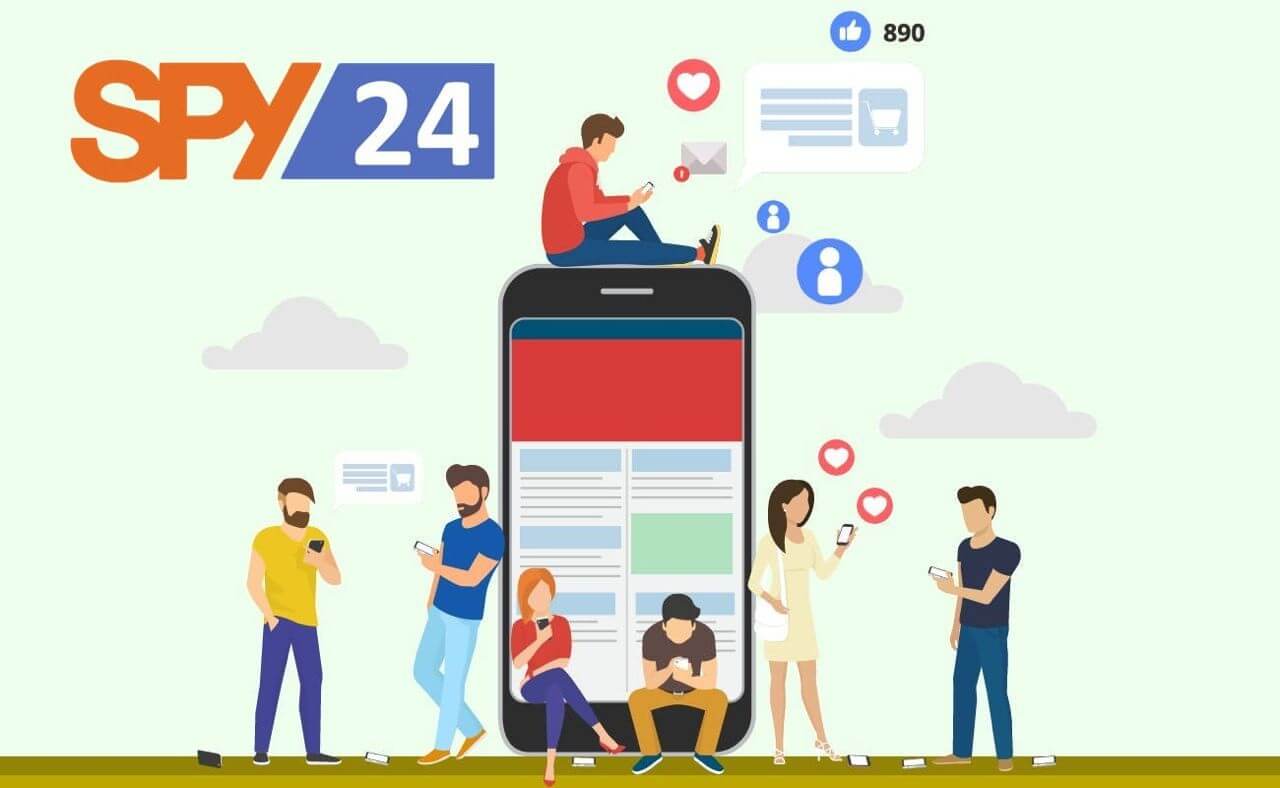 No mobile phone phobia, also known as Nomophobia, is becoming more widespread among people in this digitally dependent world. If you have this phobia, you may find it difficult to put down your cellphone device for long periods of time. When you learn that your mobile data has been depleted, you may experience anxiety. You may find yourself thinking and feeling fearful if you don't have access to your phone. It indicates that you suffer from Nomophobia, which is a severe fear of being without one's mobile phone. Our cell phone devices took over and took us hostage. Everyone enjoys spending time on their cell phone devices, whether they are used for the internet, social media, or simply to connect to a cellular network connection.

No Mobile Phone Phobia in the United Kingdom: A Post Office Study

According to a study conducted by the United Kingdom Post Office on Nomophobia, nearly half of cell phone users in the United Kingdom become concerned when their phone or internet connection is lost. Nomophobia is a term that comes from the phrase "No-Mobile-Phone Phobia."

It is estimated that nearly 60% of phone users in the United States are paralyzed by the fear of being without their phone. However, there are a variety of approaches that can be used to overcome your fear of losing your phone.

As a result, the fear of losing one's cell phone is widespread among people of all ages, genders, races, nationalities, and religious beliefs. You could become concerned about not being able to see your cell phone at any time, and thoughts about photos, videos, contacts, confidential documents, and other information could begin to swirl around us.

According to the findings of the study, excessive cell phone use leads to stress, depression, anxiety, and mood swings. It may also have negative consequences such as low self-esteem, poor school performance, aggression, and sleeping disorders.

What are some of the most common symptoms of No Mobile Phone Phobia?

Having phobias is a state of fear in which a person has irrational and frightening thoughts about an object or a situation that they cannot control. In other words, the fear of having no mobile phone occurs when the phone is out of reach, has been misplaced, or is not connected to the internet. Here are a few signs and symptoms that you should be aware of:

You are unable to turn off your phone.

Checking your phone screen to see if you have any notifications, calls, messages, or social media updates

When your phone's battery is fully charged, you should stop charging it.

Cell phones are being used everywhere, including in the bathroom, bed, and during mealtime.

It's a terrifying feeling not to have an internet connection on your phone.

Being unable to connect with the digital world is causing you a great deal of anxiety.

You'd never have to worry about losing your phone again!

If you use the SPY24 cell phone tracker app, you can rest assured that you will never lose track of your mobile device. Users can deal with their Nomophobia (fear of not having a mobile phone) and prevent their children from developing Nomophobia by utilizing exceptional features that send you notifications.

Would you be concerned about losing your private information as well as your device?

Phone tracking software will allow you to track your cell phone's location in real time as well as its location history if the device has fallen into the wrong hands, as is the case in many cases. Using cell phone tracking features such as GPS location, remote lock and unlock your device, social media monitoring, screen recording, and many more, you can combat your phobia effectively and safely.

The loss of your phone may result in a data breach as well as the loss of other valuable information. You must install SPY24 on all of your devices, as well as any that you have provided to your children and employees. You can use features to track down devices that have been lost, stolen, or forgotten.

Tracking your location in real time

History of the location

Track your location without using a GPS device.

SMS can be used to track a person's location.

The real-time location tracking feature of the SPY24 phone tracker can be activated using the phone tracker. Furthermore, to track real-time locations that can be viewed on Google Maps is possible. Furthermore, users can keep track of their location history through the use of daily and weekly location history logs. You can also track the location of a lost or forgotten cell phone without the use of a GPS by sending an SMS command and tracking the SMS and phone calls that have been sent and received.

Say No to Nomophobia in Adolescents and Young Adults?

There has never been a time in history when Mobile Phone Phobia has dominated among teenagers. Parents struggle to keep their children from getting too much screen time, becoming addicted to social media, or having access to activities that cause them to spend hours and hours on their cell phones. With the help of the SPY24 phone tracker, parents can say no to Nomophobia.

Teens who suffer from nomophobia feel empty when they do not have access to a cell phone. As a result, the phobia has taken hold among college students, resulting in irregular sleeping and eating patterns.

According to a study on Teens' Fear of Not Having a Phone, they are as follows:

According to a recent study, nearly 89 percent of teens do not have a fear of mobile devices. Young teens are more likely than older teens to experience sleeping problems, eating disorders, loneliness, and a variety of other problems. Teens have a tendency to stay up late on their phones, which they call "night owl habits." Teens want to be able to connect with the internet, social media, and their own online presence at any time of day or night.

How Can We Keep Teens From Spending Too Much Time on Their Phones and Avoiding Being Nomophobic?

Parents who have no mobile phone phobia are frustrated because they have to deal with it when their teenagers have a problem with it. Here are a few pointers to keep teens from becoming obsessed with their cell phones all of the time.

Keep an eye on your teen's cell phone usage and activities.

Allowing your child to use the phone during mealtime is not recommended.

They should track their phone on a regular basis to avoid the fear of losing their phone.

Compel them to spend time with their friends and families.

Set up parental controls to allow you to see what they've been doing online.

Make a copy of your teen's cell phone data, including photos and videos.

It's not just that the SPY24 Phone Tracker is entertaining.

The use of phone tracking software can alleviate the anxieties of parents and individuals who are afraid of being without a mobile phone. You must become familiar with the features of a phone tracker and learn to live without the fear of being tracked. Users can take advantage of features that are not available in other cell phone tracking applications. It enables you to track down a misplaced phone and prevents teenagers from becoming obsessed with their cellphones. Parents can track their children's cell phones and protect the information stored on their children's cell phones.

Other Tracking Functions of the Phone Tracker are as follows:

Texting while driving is prohibited.

Device that allows you to lock and unlock your door remotely

It is, without a doubt, the most effective mobile phone tracker for people who are afraid of using a mobile phone. Remove your suspicions and continue tracking your personal and teen's devices when they leave their cellphones unattended, if necessary. You can track lost phones in real time and trace stolen or lost phones without the use of a GPS device. Back up your phones, which are likely to contain a lot of photos, videos, and other information. Say no to anxiety when you and your children are not in contact with the outside world through cell phones.