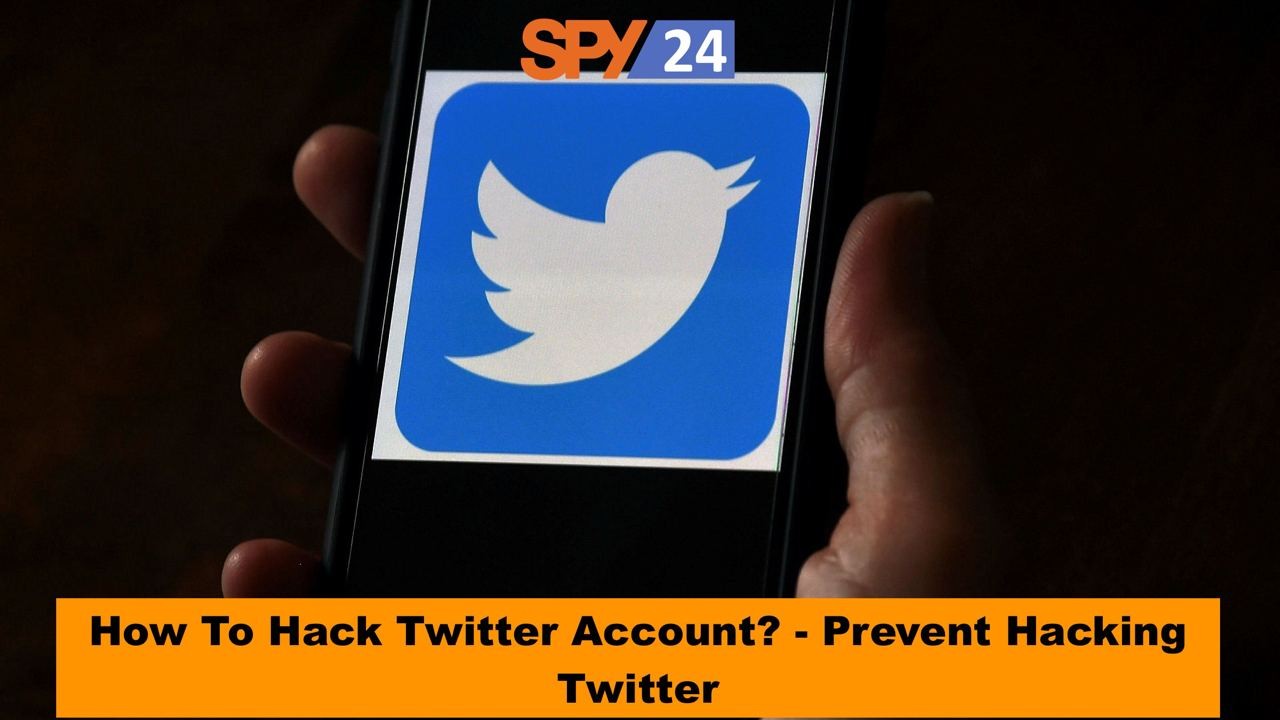 If you keep up with the news, you've certainly heard about celebrities' Twitter accounts being hacked in the last few months or years. The headline at the time read, "Extensive hacking of celebrity Twitter accounts." But you might be wondering, "How and how?" How could this happen, despite Twitter's high level of security?

Have you ever wondered how to hack a Twitter account? During the Twitter hacking event, celebrity accounts including Elon Musk, Bill Gates, Barack Obama, Kim Kardashian, Jeff Bezos, and others were also targeted and hacked. Interestingly, all of them received the identical message, which contained a request to send bitcoins. This could be the most significant cyberattack in Twitter's history.

Twitter is a huge social media platform where many celebrities and public figures have accounts and are active; they typically utilize it and share posts on a daily basis. The primary goal of this application is to inform. Initially, this app was mostly used to inform and share news, but some users have begun to publish and follow their favorite content.

This software and social network is used by almost everyone in the world to create news and share stuff they like, hence it has a large following. As a result, because its users come from various walks of life, registering for this program should be done with caution to ensure user security.

Is Twitter, however, providing sufficient protection for its users? In general, Twitter is a safe social network, however some users' accounts may be hacked as a result of their faults. To prevent this, you must first understand how to hack a Twitter account.

Knowing how to hack a Twitter account or other social media accounts might be useful in some situations. To begin with, recognizing it allows you to learn how to cope with it, improve the security of your Twitter account, and avoid being hacked. The second reason to be familiar with Twitter hacking methods is that you will be able to do so if you ever need to break into a Twitter account.

In the second scenario, the breach could be for a variety of reasons, including forgetting your password, recovering your account, or controlling the accounts of others. Here are various techniques to hack Twitter in order to get to know them and prevent this from happening:

If you're curious, How can a Twitter account be hacked? This program is commonly used to launch brute-force assaults against some of the most famous websites and social media platforms. Because this program is written in Python, it can run on a variety of operating systems, including Linux and Windows. Using the Brute-force tool, you can hack your chosen accounts and do the following actions:

How can you reclaim your Twitter account? Keep in mind that, while Twitter is the most popular social network among users, its security is one of its flaws that you should be aware of. Twitter's security is slightly poorer than other social networks due to its history of being hacked.

Note that this does not imply that Twitter is insecure and vulnerable to server hacking! In truth, the security of the Twitter server is highly high, and it is updated constantly and improved in terms of security with its particular security features.

Hacking a Twitter account can be done for a variety of purposes and methods, including social engineering, which is one of the most dangerous. It's a good idea to become familiar with basic indications of Twitter hacking before learning how to recover your Twitter account.

Unknown messages, tweets, likes, and comments may appear on your Twitter account, as well as an anonymous message, likes, comments, or a follower. This could indicate that someone is attempting to access your account.

But what are our options if this occurs? To learn how to regain your Twitter account, read the rest of this article.

We discussed the indicators of being hacked on Twitter in the previous part; but, what should we do if we examine these signs and discover that we have been hacked? Here are some strategies to prevent and repair a hacked account so that you can reclaim your Twitter account if it happens.

If you're targeted by the first type of hacker we discussed, changing your password is as simple as going to the "Password" area of Twitter's "Settings." This will deactivate the hacker's account.

We should add the following to our "How to Recover Your Twitter Account?" article: You can prevent hackers from gaining access to your account by recovering your password through email or mobile phone. Because the hacker may have also accessed your email, it is preferable to restore your password by phone number in this approach.

In this way, you must carefully and completely describe and express your situation, and then ask them how to regain your Twitter account. then email it to the customer service staff; for instance:

@test is my Twitter handle. (Enter your login here)

And here's my phone number: (insert your number)"

Twitter is, in reality, one of the best microblogging platforms for sharing 140-character content. However, the amount of characters in tweets has expanded in recent years, and you may now compose and post tweets with up to 280 characters or even more. This app is used by not only ordinary individuals, but also celebrities with millions of followers.

Have you ever wondered how to secure your Twitter account? We should mention that the number of admirers of this program is steadily expanding! Twitter has around 250 million daily active users who use it to keep up with news, share material, and find entertainment. Hacking is one of the most common issues that can affect any social network. Hacking social networks can be categorized into two categories:

Some hackers aim to break into the social network's infrastructure, while others want to break into users' accounts to steal their data.

Twitter security, like that of other social networks, is crucial; if the social network server is hacked, it's game over! Especially if the network is still in its infancy. However, social media and their customer service team are working hard to avoid this. That's why huge social networking servers like Instagram, Telegram, Facebook, and even WhatsApp have yet to be hacked. However, due of the celebrity hacking event, Twitter users have lost their security and trust.

Some hackers are seeking for loopholes and flaws to exploit in order to gain access to your account. In reality, one of the worst situations for users is having their social media account hacked; as a result, many individuals are seeking for ways to improve the security of their accounts in these programs. Here are some suggestions for improving Twitter security:

Use a complicated and unpredictable password as the first and easiest approach to keep your accounts secure, not just on Twitter but on other apps as well. Many hackers employ password cracking as one of their methods for gaining access to users' accounts. The strength of a password is determined by three key factors:

Complexity of being unpredictable (use of characters and numbers)

Go to your profile, and then

Turn on the "Text message" switch under "Two-factor authentication."

After that, input the text message code you received.

If you want to learn how to secure your Twitter account, keep reading. We should say this to avoid Twitter hacking: Have you ever thought what the impact of frequent software changes on social networks is? These upgrades frequently have an impact on the app's security. As a result, you should update all of your system apps as quickly as possible to improve their security.

In addition to all of its benefits, the growth of the Internet and the use of social media platforms like Twitter have created fertile ground for cybercriminals and hackers to exploit. One of the most significant considerations for Twitter users is security. We discussed how to safeguard a Twitter account in this article from SPY24. and guard against Twitter hacking.