Internet Safety for Children: The Top 10 Internet Risks to Watch Out For

Home - Internet Safety for Children: The Top 10 Internet Risks to Watch Out For

Internet Safety for Children: The Top 10 Internet Risks to Watch Out For 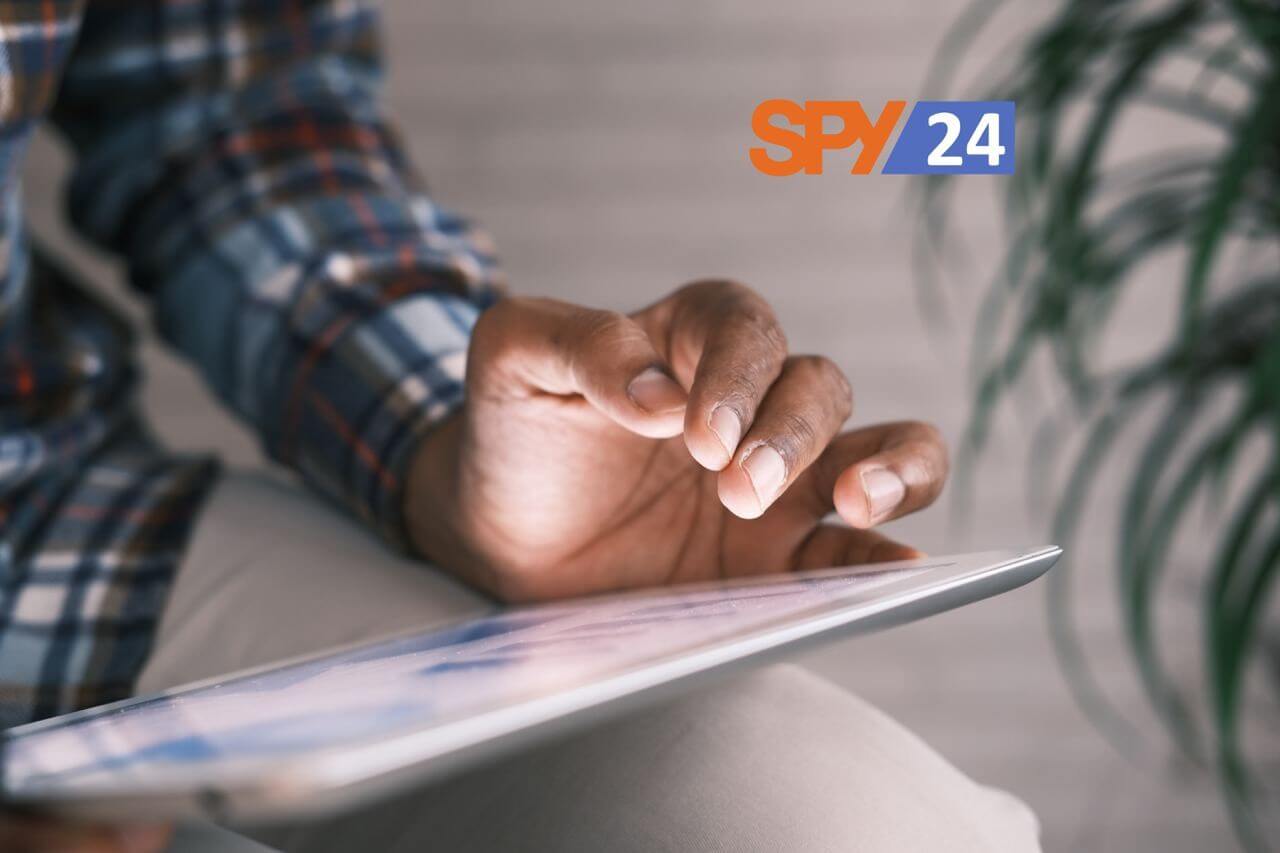 The Internet has provided us with a plethora of opportunities in our daily lives. In recent years, we have mastered the art of long-distance communication, the ability to complete daily tasks while on the go, and remote work.

Children are the most frequent users of the Internet. Furthermore, it makes them the target of a variety of threats. In the absence of parental supervision, your child may find himself or herself in legal trouble.

In order to protect your children from the most serious online dangers, you should become more knowledgeable about them.

Shocking Statistics on the Internet's Dangers for Children and Teens

Everyone, whether they like it or not, must acknowledge that the Internet can be hazardous to their children's safety. Despite the fact that some people deny the obvious dangers of the Internet, the facts tell us that they are correct.

As reported by Shared Hope International, one in every eight interviewed parents allowed their children to use the internet from the age of two onward. After their children reached the age of fourteen, 71% of parents stopped supervising them.

And now for the most shocking part of the story. Children aged 15 and up an account for 72% of all missing child cases resulting from online friendships with predators.

Are you still of the opinion that the Internet is a safe environment for your children? Take a look at the most serious threats they face on a daily basis when they are online.

What are the top ten dangers of the internet that parents should be aware of?

1. Cell phone addiction because of the ease with which they can access the Internet, children are glued to their phones. Maintaining complete awareness of everything that occurs in their classmates' lives is the top priority for these students.

Playing online games is also a significant part of children's communication skills development. The problem is that those games necessitate the constant presence of the player.

Some children are unable to put their smartphones down. Literally. If you are experiencing nomophobia, you should seek professional assistance as soon as possible.

2. Cyberbullying is a serious problem. Kids enjoy interacting with one another through social media apps. They find Snapchat, Tinder, Kik, and other social media applications to be entertaining. Social media, on the other hand, is one of the most dangerous things that can happen to young people.

Instant messengers serve as a safe haven for cyber bullies who find enjoyment in making fun of others while ignoring them. They can mock and tease your child and get away with it because they are hiding behind a screen.

Pornography is number three. Did you know that 42.1% of children admit to viewing pornographic content on the internet? Furthermore, one out of every sixteen children has been exposed to extreme pornography.

4. Sexting is a form of communication in which a person sends a text message to another person. Among teenagers, there is a well-known phenomenon known as the "weird sense of humor." Their ability to bully their peers is matched only by their ability to send naked pictures of themselves to one another for fun.

As those photos are shared through channels that are not adequately protected, such as most social media apps, the likelihood that they will fall into the hands of predators increases.

5. The request for sexual favorsHowever, while many people believe that sexual abuse can only occur when a child becomes friends with a predator, there is another source of danger. Online sexual solicitation can be initiated by peers of their own age or by adults.

Predators on the internet, no. 6 Every year, the police identify hundreds of thousands of online predators. However, only a small number of them can be tracked down and apprehended. They communicate with children on social media, video game platforms, and forums on a consistent basis with the goal of obtaining sexual content.

The unfortunate reality is that children who become friends with them increase the likelihood that they will become victims of sexual exploitation.

Catfishing is number seven on the list. A catfish online mate is someone who refuses to meet up in person and instead demands money from you. Victims can include both children and adults.

A catfisher can be easily identified by an adult who has a lot of experience. Teenagers, on the other hand, are unlikely to believe that "the love of their lives" is actually a typical con artist. Because catfishing is not considered a criminal offense, catfishers are free to pursue new victims in order to make quick money.

8. Theft of one's identity. If your child has access to a credit card, he or she may become a victim of identity fraud. Scammers take advantage of children's identities far more frequently than you might expect.

Criminals consider your child's clean credit card history to be a gold mine. As a result, ensure that your child takes at least the most basic safety precautions when using the Internet.

On a social level, there is a lot of isolation. Psychologists have demonstrated that children who prefer online communication to meet up with friends in person have difficulties interacting with others face-to-face.

Kids feel more open and protected when they are separated from a "friend" on Facebook by a screen and hundreds of miles in distance. Such communication, on the other hand, may result in a sense of isolation from real friends.

Malware attacks are at number ten. Scammers employ a variety of methods to obtain personal information from Internet users. Malware is the most common type of infection.

When your children are surfing the web, they may unwittingly download malware disguised as a game. Because of this, your hardware may be compromised, and scammers may be able to steal your credit card information.

Is it possible for SPY24 to protect my child from the dangers of the internet?

There are risks associated with using the Internet. And children are the most common prey for online scammers and predators, according to the FBI. The fact that parents are unable to monitor their children at all times is widely acknowledged. However, they still require a solution to keep children safe from abuse.

Installing a parental control app on a child's or teen's smartphone is one method of protecting them from the dangers of the Internet. The software SPY24 is a good choice because it allows you to remotely monitor your child's online activity. Logging into your SPY24 account is all it takes to find out what your child is up to on the Internet.

Calls, chats, visited websites, shared photos, and real-time locations can all be tracked down by the app. As a result, you should have no difficulty recognizing the impending danger.

Patricia Belton grew up in a family with a single working mother, which explains why she is so interested in issues pertaining to families. She graduated with a Bachelor's degree in Classical Literature from New York University, is married, and is the mother of two children. When it comes to children and technology, Mrs. Belton writes for a number of online journals and participates in a number of online and offline conferences and forums.