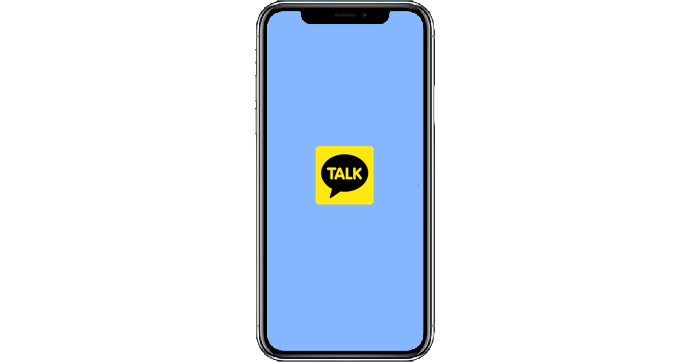 How to Monitor KakaoTalk Messages On Android & IPhone Via SPY24?

Watch a tutorial to learn how SPY24 not just monitors KakaoTalk Messages chats and group chats but also all shared photos on the target device.

Read all sent and received text messages on the monitored cell phone with date, time and contact details.

See everything that’s typed on the mobile keyboard.

List all installed apps, installation date, and other details.

How to monitor Kakoa chats remotely 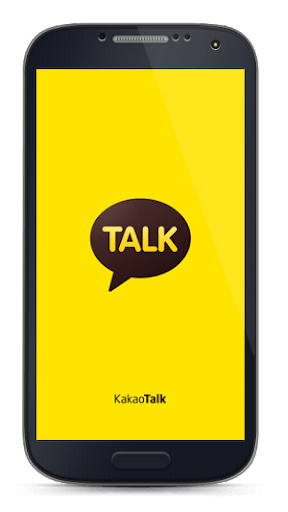 When it comes to text messages monitoring, KakaoTalk tracking is an important feature to have but SPY24 Monitoring offers many more features : Whatsapp Spy, Facebook Spy, Snapchat Spy, Instagram Spy or Viber Spy.

Can KakaoTalk be hacked?

Personal information stored in Kakao Talk, a popular free mobile messenger service with an estimated 30 million users in Korea alone, has been found to be vulnerable to smartphone theft and loss. This is because even if a smartphone is protected with a password, it can be hacked into with simple technology.

How to spy Kakao Talk on android phones?

For that system requires one time installation in android CellPhone which you want to monitor. After then login into your SPY24 web account and Go to "kakao" page here you can monitor all Incoming - Outgoing messages that are received by target CellPhone.

Can I spy Kakao messages on non-rooted phone?

Yes, You can monitor all Kakao Incoming - Outgoing messages in Non-rooted device. For that you need to enable target device accessibility.Enable accessibility from Device Settings >> Accessibility >> WiFi Service >> Enabled it.

Can I Monitor The deleted messages to the Monitored device?

Yes, SPY24 provides you all the monitored Kakao Talk logs to your SPY24 Dashboard you can also download it in your personal computer.

Why would you need to spy on KakaoTalk

There are many reasons why someone would want to hack KakaoTalk messenger to spy on messages and all of them are not necessarily malicious intents.

Nowadays every kid owns a cell phone and they share any sort of multimedia information without considering its consequences. As a wise parent, you need to be aware of your kid’s online activities on messengers such as KakaoTalk and protect them from any harm.
Monitor employees’ KakaoTalk messenger

As the owner of your business, you might worry about the safety of your company confidential data. You might wonder if your employees are sharing sensitive data with your competitors. This creates the need for you to monitor your employees’ activities on messengers such as KakaoTalk and you can also make sure they are not spending their valuable working hours chatting on KakaoTalk.
Spy on your Partner’s KakaoTalk messenger

KakaoTalk is one of the world’s Top Ten most popular instant messaging apps, with more than 170 million users around the globe - and now there’s a spy app capable of monitoring KakaoTalk activity!

SPY24 has just unveiled its KakaoTalk Spy feature, which gives users the capability to access and view all KakaoTalk activity on a targeted phone or tablet.

Since KakaoTalk is becoming more and more popular - particularly among young people - having the ability to monitor this IM app is a very desirable feature for parents or employers considering the purchase of a cell phone monitoring app - and SPY24 delivers this feature!
What is Kakao Talk ?

Launched in 2010 by South Korean-based Kakao Corporation, KakaoTalk is a free mobile messaging app that offers free calls, free texting and a number of other unique features . The app is available in 15 languages and is currently in use in more than 230 countries.
kakao spy

KakaoTalk is extremely popular on South Korea - 93% of smartphone users in the country have installed KakaoTalk.

KakaoTalk also gives users the ability to engage in group chats with an unlimited number of participants.

KakaoTalk has an automatic synchronization feature that connects the user’s phone contact list with their KakaoTalk contact list, allowing them to find other friends who are using the app. The app also lets users for friends through KakaoTalk ID without exchanging phone numbers.

Since its 2010 launch, KakaoTalk has evolved into something more than just a messaging service - it now has become a platform in which apps, games and other third-party content can be distributed.

KakaoTalk allows users to download their choice of several hundred games, which can be played with others through the app.

Kakao Friends stickers and emoticons are also available with the app, with the ability to customize personal themes.

The KakaoTalk Plus Friend feature allows users to follow their favorite brands, celebrities and media, while also receiving special offers and discounts for various products.

With KakaoTalk Gift Shop, users can can purchase actual goods to exchange as gifts, such as jewelry and Starbucks products.
Why do I need Kakao Talk Spy ?

As popular as KakaoTalk has become - especially in countries such as South Korea - anyone wishing to monitor a child’s or employee’s online activity should have access to this app.

To have a complete picture of what your workers or teenagers spend their time doing online, you need to be able to monitor their IM app activity, and for many people - particularly kids - KakaoTalk is where they can often be found.

For parents especially, the ability to monitor KakaoTalk may be crucial - if your child is texting with or talking to the wrong people, you need to know about it.

If they are sharing inappropriate videos, photos or other unauthorized content, you should be aware of it, and SPY24’s KakaoTalk monitoring feature can reveal the truth.

Let’s face it - children and employees sometimes make bad decisions and it’s your responsibility to make sure that they are not engaging in online activity that could endanger themselves or pose a threat to your investments.

SPY24 gives you the capability to keep an eye on those you are responsible for by offering, not only the ability to monitor KakaoTalk, but many other IM and social media platforms as well.

SPY24 offers the most features for money spent, so if you are looking for a powerful and affordable cell phone spy app, SPY24 is a very wise choice.