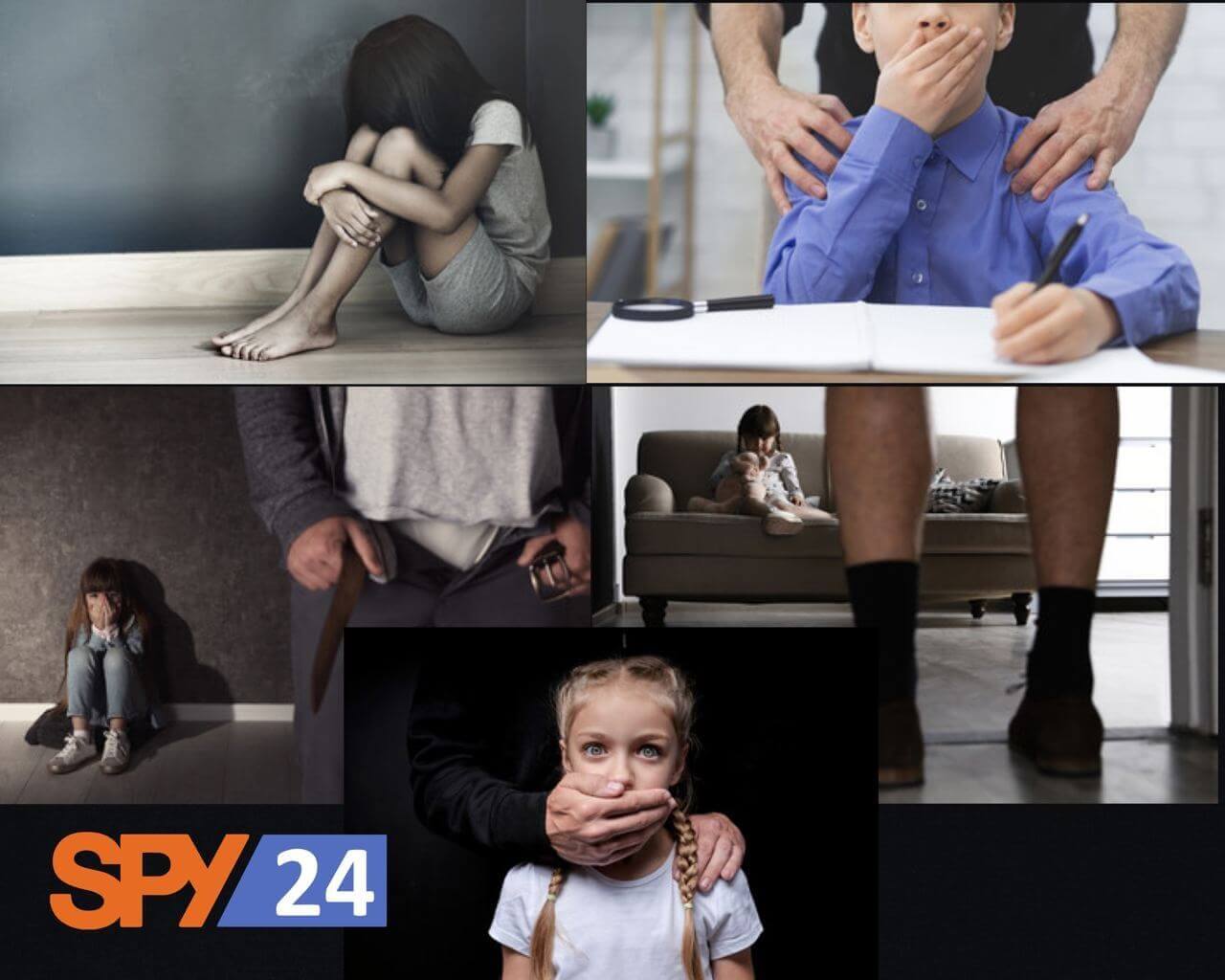 Content List
How to Spot a Pedophile: 8 Warning Signs that Can Aid in the Identification of a Child Abuser:

You may be asking what signs of a child predator there are. Check out this page to learn how to recognize a pedophile.

On television and social media, parents frequently hear about incidences of child abuse. However, in the majority of situations, they believe it takes place somewhere else and would never bring it up with their children. Unfortunately, acts of child abuse occur far more frequently than the ordinary parent realizes or suspects.

For example, there were 656,243 documented incidences of child abuse in the United States alone, according to the FBI. Approximately 158,900 of the youngsters were between the ages of 2 and 5.

Child abuse can manifest itself in a variety of ways, including psychological, physical, and sexual exploitation. The worst part is that child abuse continues to be widespread around the world. One of the most serious examples of this is pedophilia.

What Is Pedophilia: A Mental Illness or a Violent Act of Aggression?

Pedophilia, which is also known as a paraphilia in the DSM-IV and DSM-IV-TR, is a type of psychosexual illness that affects adults. It is characterized by the desire of a grown individual to have sexual encounters with minors, who are often 13 years old or younger, as its hallmark.

The majority of the time, a pedophile is an ordinary person who lives nearby or works at your child's school. That's why it's critical to understand the most prevalent indicators of pedophilia, which can assist you in protecting your child from becoming friends with a molester.

How to Spot a Pedophile: 8 Warning Signs that Can Save Your Child from Abuse (Part 1)

Due to the fact that pedophiles frequently appear as ordinary individuals, identifying a child predator can prove difficult. According to the researchers, this group consists primarily of men over the age of 30, who are married, and who have a diverse range of occupations (although some prefer being close to kids and choose child-related professions).

The warning signs of a child predator are listed below, and although you cannot be certain that the individual is a pedophile, you can be on the lookout for them.

*It is critical to remember that none of the following criteria alone qualify someone as a pedophile. *

One of the most obvious signs of pedophilia is a person's intense interest in the activities of children while they are an adult. The majority of child molesters prefer to spend their time acting like children rather than participating in activities intended for adults.

Their activities, such as playing with automobiles or planes or collecting toys, can appear childish to others. The setting in which they live or spend time is frequently decorated in a childish fashion, which can appeal to the victim's age and sexual orientation.

When describing children, pedophiles frequently refer to them in terms of the divine. The use of phrases such as "innocent" or "pure" by an adult to refer to a child on a regular basis may be a red sign for a pedophile; therefore, be on the lookout for them.

Disorders of the Mind or Mood

If you know someone who is suffering from a mental illness, it does not necessarily follow that they are a child abuser. The fact that it is categorized as a psychosexual ailment means that it may be associated with other psychic diseases.

Maintaining Positive Relationships with the Victim

When it comes to their victims, pedophiles tend to form strong, cordial bonds with them. They frequently concentrate their efforts on a single target and put in significant effort to gain their trust.

A pedophile is frequently discovered to have a personal relationship with a child. They could, for example, turn out to be a victim's instructor, neighbor, babysitter, or family friend of the victim. An abuser might be a close family member in rare instances.

Relationship of "friendship" with Vulnerable Children

Predators prefer to establish relationships with timid or withdrawn children who require help but are unable to receive it from their families. To this goal, pedophiles provide their victims with care and financial support before eventually becoming their friends and mentors.

Then, a pedophile coerces a child into watching adult films and surfing sexually graphic images on the internet. A child can be lured into sexual contact with an adult predator before they even realize what has happened to them.

Pornography collections are available for purchase.

Almost all child abusers amass and maintain DVDs containing pornographic films, which they keep safe at all costs. They can also be used to store erotica for children and child-adult pornography. They may also get "trophies" from their victim, such as photographs and films shot during the course of the abuse.

Making a Child Angry at His or Her Parents

Another tactic used by predators to win confidence is to criticize the victim's family members and their approach to raising the victim. They give a child the impression that their parents restrict their independence. They entice a child from the family by convincing young people that they are of legal age to engage in adult actions, such as intercourse with another person.

The Experience of Spending Time Alone with a Child

If the predator is someone you know (for example, a friend or your child's coach), he or she may insist on spending the entire time with your child. If you see that they are doing it too frequently, make sure that you discuss every detail of their time spent with your child with them.

Internet Groomer who is always on the go

There is a potential in real life that a child will recognize a sexual predator because of their unusual appearance or other symptoms of a profile. They, on the other hand, are unable to recognize a predator online. Active social media users pedophiles can seek out new child acquaintances and select a potential victim from a large pool of candidates.

Preventing a Child from Being Abused: What to Do?

There are federal statutes devoted to the prevention and treatment of child abuse. For example, Megan's Law mandates that local law enforcement tell the public when a sentenced to sex offender lives in the neighborhood or visits their community. It was passed in 1996 and has aided many parents in identifying a pedophile before it is too late for them to intervene.

When it comes to revealing child abusers who are a danger to children right now, the law, on the other hand, has no authority. Only by closely monitoring a child's online behavior will they be able to prevent them from communicating with them.

If your child has a social media account or mobile phone contacts, you can use a parental control tool, such as SPY24 to detect and ban online predators on their account.

The SPY24 software allows you to read your child's text messages, view any media files that have been shared or received, and even monitor their phone calls, all from the convenience of your smartphone. You may also follow your child's GPS location from a distance and receive detailed information about their current location.