Questions Parents Should Ask About Their Children's Online Safety

Home - Questions Parents Should Ask About Their Children's Online Safety

Questions Parents Should Ask About Their Children's Online Safety 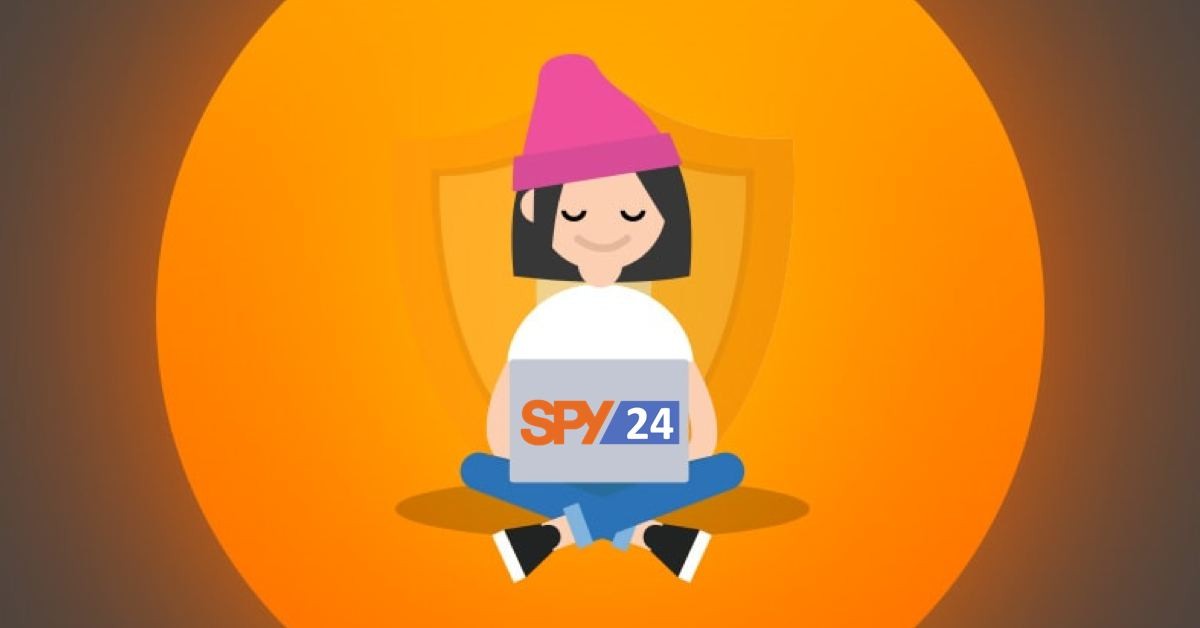 When the entire world is vulnerable to cybercrime and attacks, your child's online safety and security are jeopardized. Although the internet may be man's greatest invention, every invention has its own set of perks and drawbacks. Our lives have been made easier by the internet, but it has also been sabotaged by it. The internet may put your child's online safety and security in jeopardy by exposing very personal information to a stranger.

Parents are concerned when their children use their smartphones to visit social media sites such as Facebook, Instagram, and Twitter, which represent a risk of exposing their personal information. Other websites may potentially share and support harmful content such as pornography, putting your child's life in jeopardy. Parents would make an attempt, but they would not want to put their child in an unusual situation. But, before that happens, here are seven critical questions parents should ask their cyber security specialists in order to secure their children's online safety and security.

Question 1: When is the ideal time to get a smartphone for your child?

Choosing an appropriate age for a child to purchase a smartphone could be contentious. The majority of the time, it is up to the parents. At the age of 14, it is recommended that you get a basic phone for your child. The youngsters will develop a sense of responsibility as a result of this. The best age to purchase a feature smartphone is 16 years old. Access to the internet should be restricted and only permitted under the supervision of parents. On the internet, parents can track their children's every move. Parents could also loan their smartphones to their children for a limited period of time. This will make it simple to keep track of their earlier online activities.

Question 2: How can I be sure that my child is safe when using the internet?

Hormone imbalances cause children to become obstinate when they begin to grow. They keep their activities hidden from you and build their own private space. They won't tell you because they won't tell you. You could wish to peek at their secret operations while they're at school or in their bedroom. However, you must maintain a pleasant relationship with your child. Spending quality time with your child will enhance your relationship and allow them to reveal their secrets. When their browser history is removed, it will be difficult to figure out what they've been up to. Blue Whale Challenge was a popular game among adolescents recently, and several teenagers perished as a result of it. It was quite difficult for parents to determine whether or not their child was playing this game. As a result, until and unless parents know what their children are doing online, this type of threat is always present in their minds.

Your children may be one click away from revealing their true identities, but you can protect them. The most crucial issue you should be concerned about is your child's privacy. Most social networking services rely on usernames and passwords to ensure user legitimacy, but these can be compromised. Privacy options can be changed, potentially saving your child's activity. Smartphones can be protected by installing an app lock.

Question 4: How can I keep track of my child's smartphone or online activities?

Question 5: How can all internet threats be avoided?

Educating your child about cybercrime is the best approach to protect them from any kind of online threat. You can use realities and facts to help them comprehend it better. It is a great practice to make kids aware of improper content such as pornography and cyberbullying. You may use SPY24 to look into their apps and search history and block them right away. To protect their children from internet risks, parents have various reasons to spy on and monitor their children's online activity.

Question 6 - How can I keep track of my child's whereabouts when he or she is away from home?

Setting strong guidelines for smartphone usage could help to some extent. Parents can specify rules for a time limit, social media limits, and websites that can only be accessed with parental supervision. However, it is always preferable to have faith in and believe in your child.

Spying on, tracking, or monitoring children's internet activity may be difficult for children, but it is necessary to safeguard their safety. Cyberbullying and blackmail are at an all-time high in today's society, and no single parent wants to see their children in such a predicament. Parents can post further questions about their children's internet safety and security in the comments box, and we will respond to them in detail.

Are you aware of what your children are doing on their phones as parents?

Your kids are in danger of being molested. Are you aware of potentially dangerous gaming apps such as Blue Whale?

According to the BBC, the online game "Blue Whale" has been linked to hundreds of deaths in Russia and around the world.

The Blue Whale Game, also known as the "Blue Whale Challenge," is an alleged Internet "game" that exists in numerous nations. The game is said to consist of administrators assigning participants chores over the course of 50 days, with the final challenge forcing the player to commit suicide.

It's a challenge-based game performed on social media platforms in which players complete daily objectives assigned by a group administrator.

To 'win' the game, they must fulfill all of the assignments. The game is divided into fifty levels, each of which includes difficulties such as waking up at unusual hours or watching a disturbing movie, but gradually progresses to self-harm... and finally, suicide on the last day. Blue Whale's music is both melancholy and seductive.

Players must give photographic evidence after completing each assignment, otherwise, they may face threats from an administrator, which frequently include blackmailing and persuasion via other Skype participants.

And all of these children came from decent, happy families like yours and mine, but they were all eaten by the Blue Whale. How can you keep your kids safe with the Blue Whale gaming app? Of course, you can't take their phones away from them. That would be impolite.

Is there a phone app that can help you keep track of your children's activities?

Yes! Introducing 'SPY24- The Parental Monitoring Software,' which allows you to monitor your child's actions while you are not present.

A strong, small-footprint app with over 50 key features. App notifications, social interactions, Device Status, activities, live panels, and even location may all be monitored. Track their text messages and find out who they communicate with. It even includes a health tracker.

Thousands of families and parents trust it all around the world.

The keylogger feature of SPY24 is the most effective approach to detecting suicidal thoughts related to the Blue Whale Challenge. It allows you to see all of your child's keyboard strokes. So, if a child is challenged to do something bad (which we genuinely hope would not happen), they will google how to do it so you can detect it straight away. Keep an eye on his or her internet activities and monitor his or her screen time.

Today, take advantage of our two-day free trial. Act quickly before it's too late...

SPY24 is the most effective solution to protect your child from harmful internet content such as Blue Whale.

Using SPY24, you can prevent your child from playing Pokemon GO.

By transferring the monster-collecting craze to cellphones, Pokemon GO has resurrected an era. The game has been lauded for its health benefits, encouraging players to get up, get outside, exercise, and socialize. However, there are risks associated with playing Pokemon GO, which has prompted some governments to issue warnings to their residents about the game's detrimental impacts.

Pokemon GO has driven users into risky circumstances while hunting for Pokemon in the real world since its introduction. Children are particularly exposed to the perils of playing Pokemon GO, and it is not uncommon to read about child accidents or even child death while playing the game.

Playing Pokemon GO Can Be Dangerous

One of the first hazards that come to mind when thinking about the new app is stranger danger. One of the game's nicer features is also one of the game's greatest risks: meeting new individuals who may not be so pleasant. Players with nefarious motives might use the Lure function of the game to lure children into perilous circumstances. Parents can help their children avoid these scenarios by talking to them about stranger danger or, better yet, by playing Pokemon GO with them. This will help you avoid a child-related accident when playing Pokemon GO.

Another risk of playing Pokemon GO is the possibility of wandering into things. Players become so engrossed in the game that they lose track of what is going on around them. It's simple for players to walk into anything, including moving vehicles, when their concentration is focused on their phone screen. Children should be advised to play Pokemon GO in Notify Mode, which makes the phone vibrate when a Pokemon is around, to avoid death while playing the game.

Another danger of playing Pokemon GO is getting lost. It's easy to become engaged in the pursuit of Pokemon and lose track of time. Children, in particular, are at risk of getting lost when they go into strange areas. Parents can set limits for their children when it comes to Pokemon hunting so that they know how far they can go.

Some parents want their children to quit playing Pokemon GO entirely. Using the SPY24 app is one way to do this. SPY24 is a parental monitoring solution that is aimed at keeping children and phones safe. This app allows parents to follow their children's whereabouts using their phone's GPS as well as monitor their phone usage.