How to spy Whatsapp call

Home - How to spy Whatsapp call

How to spy Whatsapp call 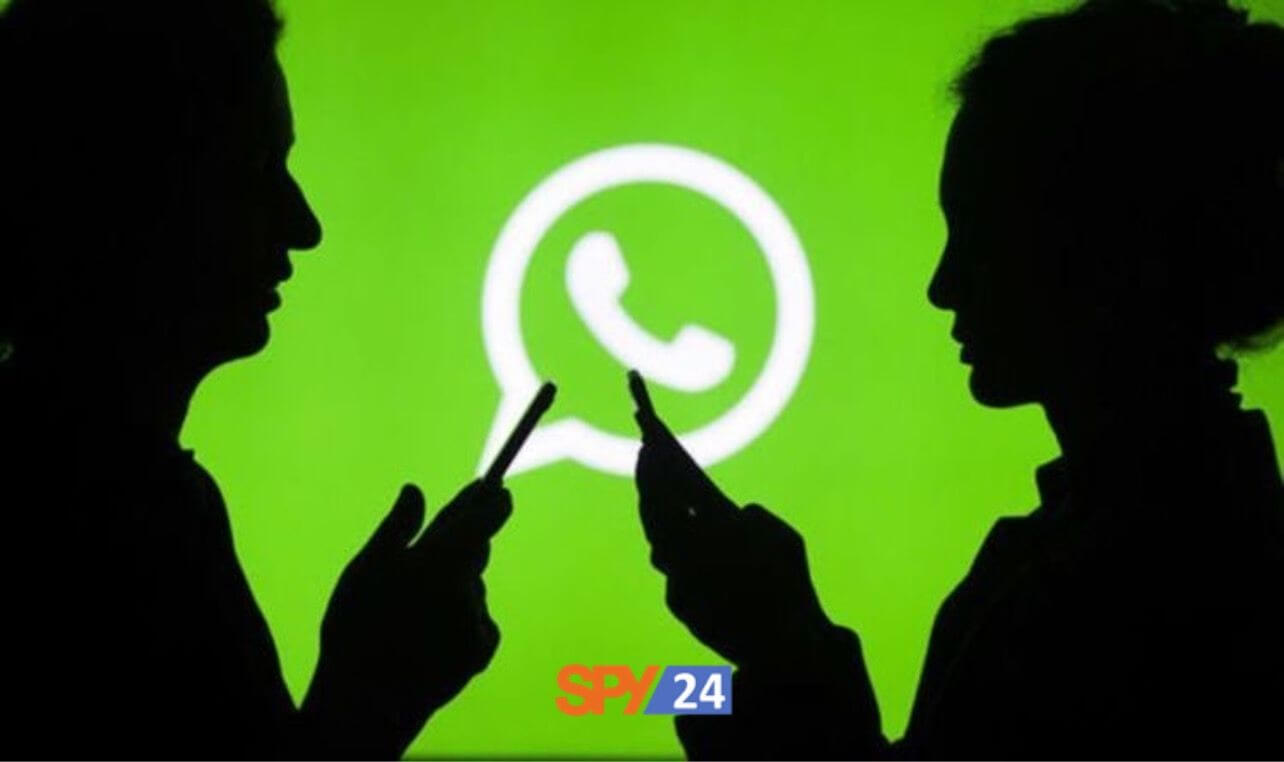 WhatsApp can be considered one of the oldest messengers in the world, which was first released in January 2009. This messenger was designed and developed by a person named Yancom first for Android and iOS operating systems and then for Chios, Windows, Mac OS and the web. The company first announced in 2003 that it had more than 300 million subscribers, and in its latest report, it put the number of users at more than 2 billion.

More than 2 billion people in more than 180 countries use WhatsApp to connect with friends and family anytime, anywhere.

The best mobile software in the field of communication (sending messages, photo, sound, image, ..) is the best title that can be used for this application. The title that this software has been carrying in the world for several years. With this app, you will definitely say goodbye to ordinary SMS!

WhatsApp started fully encrypting its messages in 2016. This messenger uses END TO END encryption, which is one of the most advanced security methods. In this security system, only the user who sends and receives messages receives.

As for WhatsApp hacking, it must be said that this messenger has been widely attacked by hackers and information leaks throughout history, and most of these hacking methods were done through security holes. An example is the hacker attack in May 2019, in which they could install a spyware program on a user's device through a security hole. It should be noted that users' messages are not stored on the servers of this messenger, but are stored on the device itself, and the user must make a backup on Google Drive or..... to maintain them.

WhatsApp call spy is one of the ways to access WhatsApp data that you can use to listen to calls and access WhatsApp messages of users. WhatsApp hacking can be done in a number of ways, including using the Mac address, using spyware and surveillance software, and so on. Join us in this article to talk more about these methods. 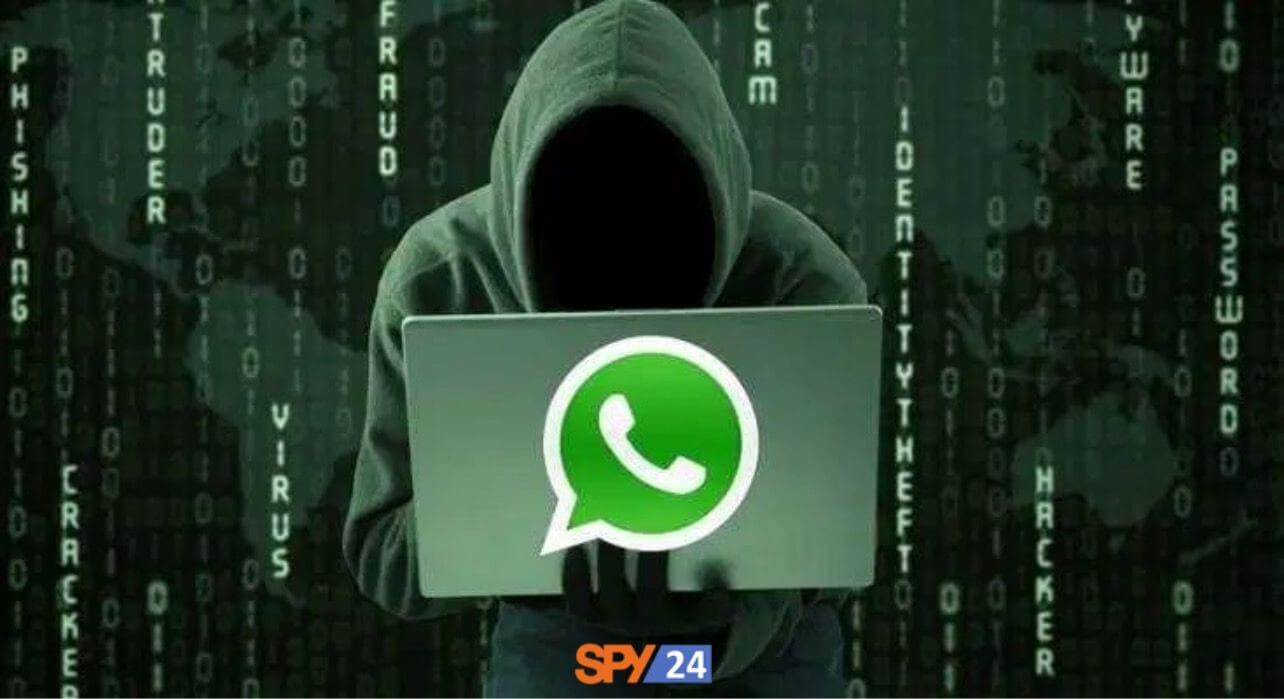 The first case of the site rules and the most important is to deal with hacking, and any misuse and misuse of SPY24 website tutorials and programs is the responsibility of the user.

Family Care System (SPY24) is the name of a mobile application with very simple installation and activation that allows parents to control and manage their children's activities in mobile virtual networks.

Below you can see some of the features of SPY24 program:

Monitor calls and text messages with date and time

Another way to hack users' phones or devices is to hack into their MAC address. In this method, users need to be connected to a modem, and through this, each device has a unique identifier. This identifier is called a MAC address, which can be used to connect to a network.

The MAC address consists of 12 to 16 digits and is separated by xx: xx: xx:. Each network card has its own MAC address and can be connected to a network. In this way, the hacker can find out your Mac address by creating a fake device with your name and hacking the device and WhatsApp, as well as controlling your WhatsApp call. The hacking method is fully and comprehensively described in the next section. 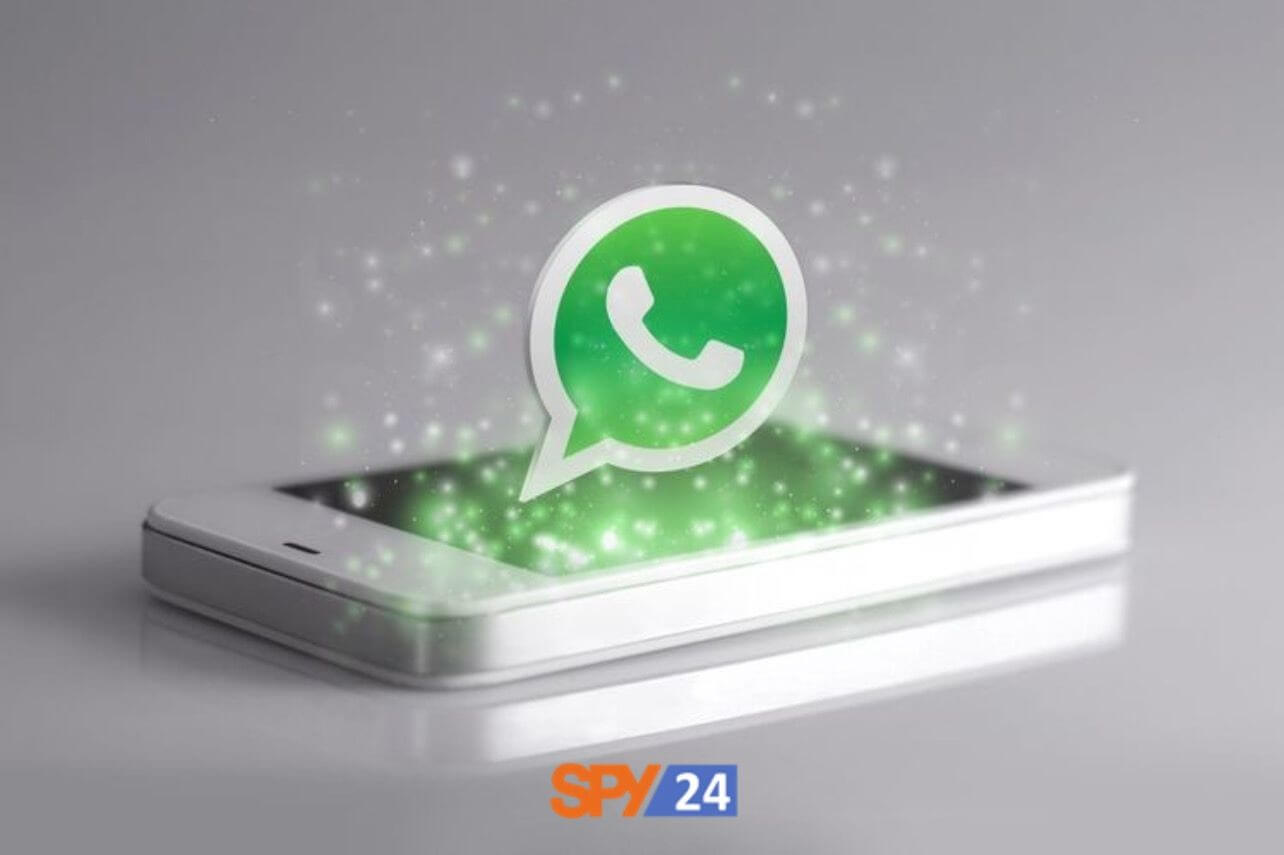 Hacking and controlling WhatsApp calls in this way is that the hacker first completely removes the WhatsApp application installed on your smartphone. Then, in the second step and hacking WhatsApp, the hacker must be able to obtain the MAC address of the target person's smartphone in order to perform this hacking operation. To do this, the hacker can actually use the following methods:

On Android phones, the hacker must go to: Settings> About phone> Status> Wi-Fi MAC address, and in this section he can see the MAC address of the other person. This path is also available for iPhone devices: Settings> General> About> Wi-Fi address.

Now, in the next step, a hacker needs to replace his MAC address, which he can get from the previous step, with the user's MAC address, and perform the hacking operation completely and correctly. To do this, the hacker must install two programs, Busy Box and Terminal Emulator, in order to be able to monitor his WhatsApp account.

Now the hacker, by replacing the MAC address, enters your user WhatsApp and can hack his data. This method can eliminate the possibility of detecting and tracking the hacker device and allow the hacker to control WhatsApp call and perform any kind of hacking operation without noticing this messenger.

If you are looking to specifically spy on WhatsApp calls then, you will have to root or jailbreak target Android/iOS devices. After that, you will be able to see all the incoming/made and outgoing/received WhatsApp call logs or history on the target phone remotely from your dashboard.

The Advantages of Monitoring with Spy Whatsapp

How Spy Whatsapp , you can remotely monitor and view all SMS sent and received, calls, GPS and routes, Whatsapp Conversations, Instagram and other data on any Android phone.

Spy Whatsapp is an invisible spy app lication for cell phones that monitors data on the desired device, giving you a real idea of who is talking to your child or employee.

Hackers can access your phone, access all your WhatsApp messages, extract all your conversations, and read them patiently at the right time. In this article, we mentioned examples of these hackers. In order not to be controlled through this method, it is better to encrypt your phone in the first place and also encrypt your WhatsApp and Gmail applications. Also check your email regularly and check for unknown messages in your email.