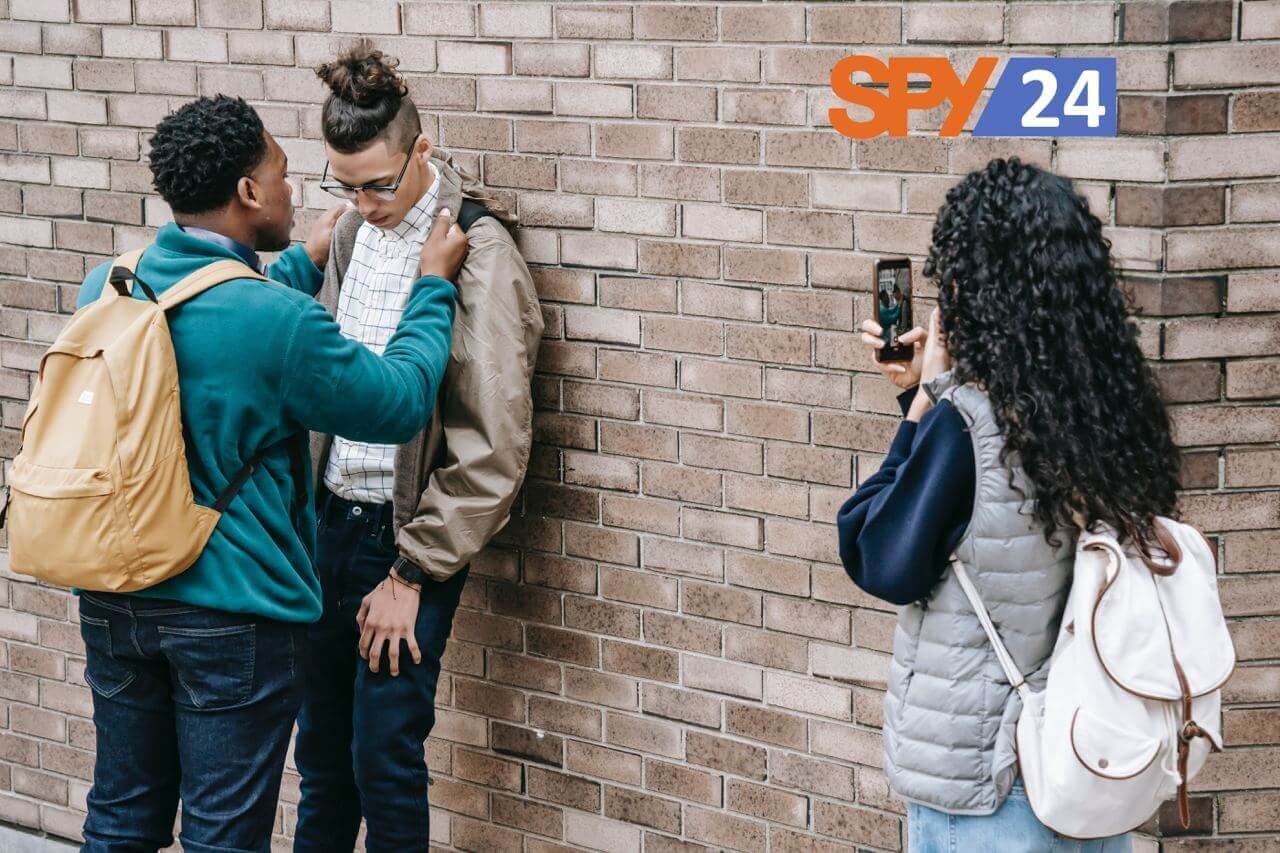 Knowing what your children are up to has just gotten a whole lot easier thanks to a new covert screen recorder for Android that people have been requesting. In addition to being able to view their social media conversations, emails, phone call data, and messages, you now have an additional tool to assist you in figuring out what they're up to, thanks to the Android screen recorder that comes pre-installed with SPY24.

The new technology allows you to view what they've been saying visually in a matter of seconds. And we mean that in the most literal sense. In fact, SPY24 takes screenshots whenever the screen changes and then sends those screenshots to your SPY24 Control Panel for analysis.

That means you can see exactly what they typed, what photos and videos they sent, which emoticons they used, and a whole host of other information. As soon as you join in, you'll be able to see all of the necessary screenshots in a straightforward grid format. To view, simply click on the image. It's as simple as that.

What Is the Purpose of Screen Recording?

That is an excellent question. Screen recording is exactly what it sounds like—it is a tool for recording what is happening on the screen. You're probably familiar with the method of taking a screenshot on your phone or capturing the screen on your Mac or PC by pressing a few keys. An Android screen recorder works in a similar fashion but is far more useful.

As soon as SPY24 is installed on a target device, it immediately goes to work recording the screen whenever it detects a change in an application, such as text being written in Snapchat. When the recording Android screen changes, the target is completely unaware of what is happening, making this one of the greatest Android screen recording solutions available.

For the time being, the activity on social media apps such as WhatsApp, Snapchat, Facebook Messenger, Instagram, and Telegram can be recorded using a Screen recorder. Because the feature is still in its early stages, the number of available apps is limited for the time being. But don't be concerned! We're working on improving the functionality of Screen Recorder, and more apps will be available in the near future.

How to Set It Up and Get It Going

The screen recorder is already included in SPY24, so there is no need to download or install any extra software to use it. Please ensure that you follow the directions in the Installation Wizard and allow the necessary permissions if this is your first time configuring SPY24. Furthermore, if you already use SPY24, you already have access to it as part of your premium subscription package. Don't be concerned if you don't see the screen recorder data in your dashboard right away; it may take some time for the screenshots to begin appearing in your Control Panel. When your child accesses any of the apps that SPY24 monitors, the software will begin automatically capturing the screen and sending the information to you.

When it comes to knowing what they're doing, the SPY24 mobile screen recorder is essential.

It's no secret that children enjoy keeping things hidden. What they're saying and who they're conversing with are both taken into consideration. The major app developers are well aware of this, which is why they've added features such as Disappearing Messages and Vanish Mode to their products. Briefly said, these capabilities immediately delete a message once it has been read, ensuring that no record of the message remains in the event that someone manages to skim through older messages.

If you've been looking for a way to screen record on Snapchat without the other person knowing, you're not alone in your quest for information. Being concerned about your children's safety is very understandable in this day and age, especially when their communications disappear without a trace.

The good news is that there is a covert screen recorder for Android software that circumvents the whole erased text issue. A screen recording feature captures every instant on the screen by collecting pictures of the content as it changes on the screen. In the event that an email is deleted, whether by the system or the receiver, there is still evidence available owing to the screen recording capability.

How to Record Your Screen on an iPhone or iPad

Apple has made it quite simple to record the screen of an iPhone. Simply move the Control Center down from the top of the screen and hit the gray Record button to begin recording. A 3... 2... 1... countdown will appear, and then the recording will begin as scheduled. When you're finished, tap the red status bar at the top of the screen to bring the recording to a close. Do you want to record audio as well? Then press and hold the gray "Record" button for a few seconds to switch on the microphone.

If you do not see the gray Record button, you may need to enable it in your browser settings (just once). To add screen recording, navigate to Settings > Control Center > More Controls and then click on the green + icon next to Screen Recording.

How to Capture Your Android Screen on a Smartphone

First and foremost, let's get this over with. Because not all Android phones come with a built-in screen recording feature, you may need to download additional software in order to record your screen. The good news is that recording your own screen is simple if you use a Samsung, LG, or OnePlus phone that runs Android 10 or later.

Simply pull down the notification shade from the top of your Android screen to reveal the notification content. Then select the Screen Recorder option from the drop-down menu. In order to record the screen, you'll need to grant the device permission to do so. Your gadget will begin recording as soon as you give it the go-ahead. When you're finished, press the Stop button.

There are some disadvantages to using these simple screen recorder options.

While convenient, the options listed above aren't exactly a substitute for a parental monitoring system. This is due to the fact that they are meant to capture your own screen, rather than someone else's. In most cases, you will use an Android screen recorder or an iOS solution if you want to capture something on your phone and show it to someone else. Consider the following scenario: you're attempting to teach your grandmother how to switch on email notification settings. The process of sending her a demo of what to do is far simpler than explaining it to her step-by-step.

Looking for a secret screen recorder Android alternative to keep tabs on your children? The latest SPY24 software updates, which were recently published, may be exactly what you've been looking for.

Get the most up-to-date version of the Android screen recorder, SPY24.

Are you ready to see how the easy screen recorder works? Take a look at the SPY24 demo right now to see how it works. Alternatively, if you already have SPY24, you can just launch the program and navigate to your control panel to learn more about it.