Statistics on Snapchat - Some Facts and Figures

Home - Statistics on Snapchat - Some Facts and Figures

Statistics on Snapchat - Some Facts and Figures 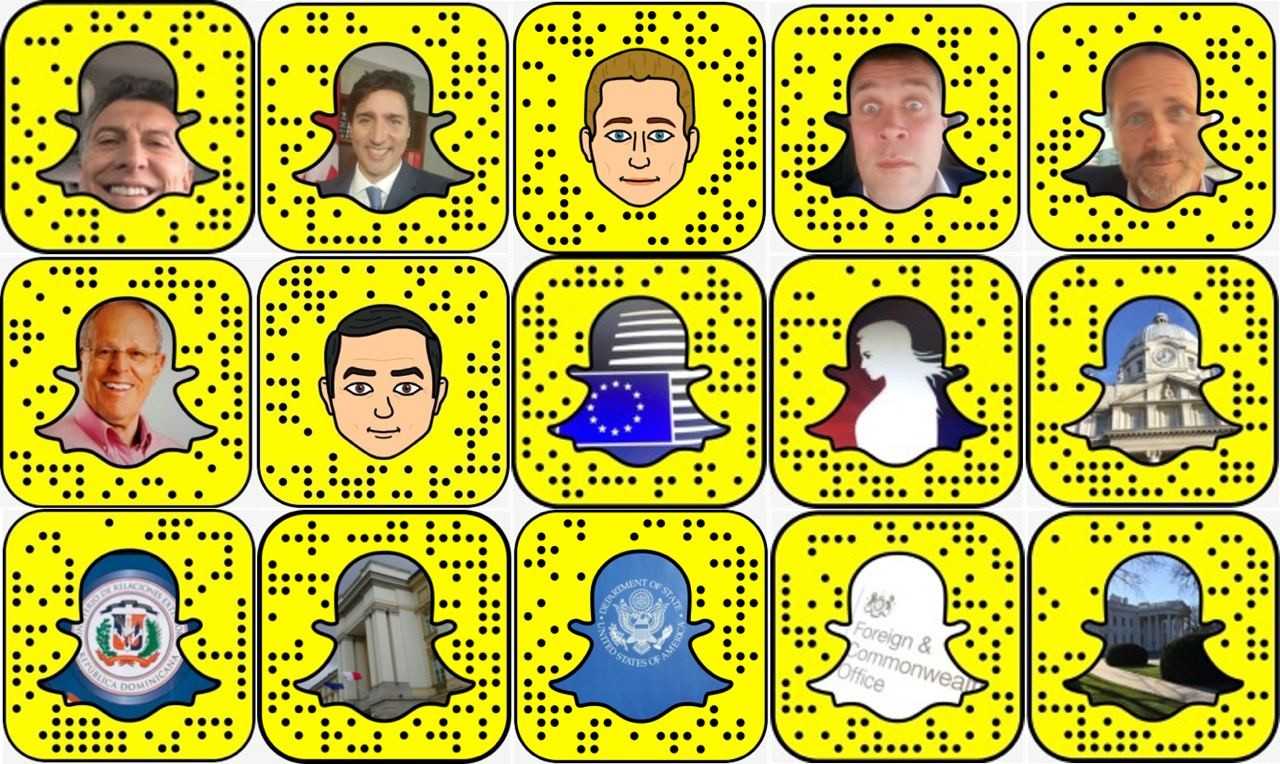 If you're looking for Snapchat data, we've got you covered. Everything you need to know about the latest user counts and the most followed persons... Are you curious about some amusing and maybe informative Snapchat statistics? I thought we should have a look - I have to admit, some of these numbers and information astounded me!

I'm of an age where I missed the whole Snapchat craze when it first started. But... I have children, and you know how hard it is to keep up with them.

If you're a regular reader of SPY24 .app, you'll know that I write a lot about surveillance software and keeping kids safe online.

That piqued my attention to the Snapchat phenomenon.

Take a look at my essay, Snapchat Hack - How to Spy on Snapchat.

Snapchat has only been around since 2011, but it has grown into a major social media platform in that time. Its major goal is to allow users to exchange photos and videos, and it currently has over 300 million monthly users.

Mark Zuckerberg attempted to purchase Snapchat for $3 billion dollars in 2013 but was rejected down. He could see the potential of this new app and wanted a piece of it.

Did you know he was successful in purchasing Instagram?

In May of 2016, Google made an offer to buy Snapchat for $30 billion, ten times more than Mark Zuckerberg had offered three years prior.

You may find various lists of people to follow on the internet, whether they are celebrities, actors, or what is now known as an influencer! Now there's a job title for it!

As you can see, there are more women on the list, but I assume that has more to do with who uses Snapchat, which is mostly young adolescent girls.

Snapchat Facts and Figures That Are Even More Interesting

When the founders were at Stanford University, they created Snapchat as a collaborative project named Picaboo. Reggie Brown informed Evan Speigel and Murphy that he wished there had been an app that automatically destroyed images once they were shared, and they came up with the idea.

"Ghostface Chillah" is the Snapchat logo.

Snapchat's revenue in 2017 was $825 million, with an average revenue per user of $1.53. Companies advertising on the platform are likely to flourish as a result of the unskippable ad functionality.

In 2015, Snapchat CEO Evan Speigel became the world's youngest billionaire, with a net value of $2.6 billion.

With 48 million active monthly users as of October 2018, Snapchat is the second most popular messaging app in the United States, trailing only Facebook Messenger, which has 104.9 monthly users.

Globally, there are more than 300 million monthly users.

3 billion Snaps were made.

The average amount of time spent on Snapchat every day is 30 minutes.

Snapchat, as you can see, is popular messaging software that will remain a part of social media for a long time. For further information, check out some of my Snapchat articles. See this article for instructions on how to open a Snap without the sender knowing.

Are you aware of what your children are up to on Snapchat?

Maybe you might take a look around - there are some wonderful ideas and information on my website.