Stop Child Exploitation by Reading Kik Messages Without Their Knowledge

Stop Child Exploitation by Reading Kik Messages Without Their Knowledge 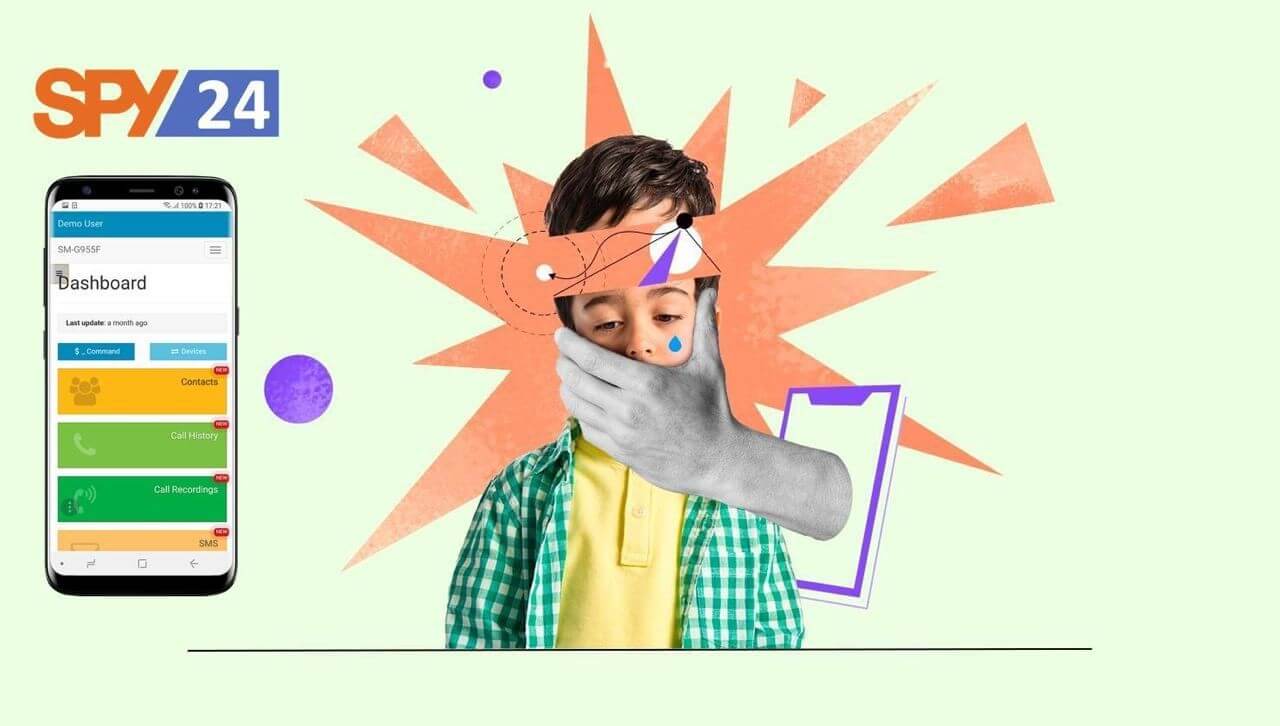 Instant messaging apps like Facebook, Snapchat, and Kik allow users to communicate for free. Your kids use Kik to talk about problems, send funny videos and GIFs to classmates, listen to music, and play games.

Parents are one of the reasons why teens prefer Kik over other apps. They can send messages over a Wi-Fi network without their parents knowing. Officials from Kik claim that children aged 13 to 18 must ask their parents for permission to use the app. Teens can easily enter a false birthdate during registration and freely share personal details or send intimate content to each other.

Sadly, Kik's anonymity also works for online predators. Intimate content can be shared easily by creating fake profiles with cool Kik usernames. They only need one obscene photo or video to start manipulating and sexually exploiting a victim online. That's why parents need to know how to monitor their kids' Kik messenger.

Kids and teens love Kik Friend Finder for its features, but also for its anonymity and ease of use. Registration requires first and last names, email, birth date, and username. The company claims to use common age verification standards but does not link accounts to phone numbers. A 12-year-old can use fake credentials to use Kik, while a 40-year-old predator can pose as a teen.

Kik also received 1 out of 7 points from the Electronic Frontier Foundation in 2014. In addition to encryption during transit, the app lacked other security features. It doesn't encrypt communications with a key the provider doesn't have. Its past messages are unprotected if the encryption keys are stolen.

Kik can identify a user's IP address and provide their physical location to authorities to help find missing children or predators. However, because the company is based in Canada, all requests must go through the US Justice Department. This means a child can be abused for a long time before the police have all the information they need to find the abuser.

Kik Interactive improved the situation by using Microsoft's PhotoDNA cloud service. The software can detect and report child abuse images by comparing them to a database of exploitative images. However, the system may not detect content that hasn't been added to its library, making it ineffective for real-time predator detection.

Despite Kik's partnerships with child-protection businesses, agencies, and services, the most reliable way to detect danger is to spy on your child's Kik messenger.

If you suspect your child is communicating with online predators, SPY24 can assist:

View your child's Kik messages from your smartphone

Keep track of each message's date and time.

The SPY24 app runs on most iOS and Android devices. To use its Kik monitoring feature, you need a Premium subscription. In addition to tracking other messengers and apps (like Tinder, Snapchat, Instagram, Facebook), SPY24 can track visited web pages, read SMS, and track GPS locations. SPY24 can also record keyboard strokes, alert you when your child uses restricted words, and match passwords.

The SPY24 Control Panel is easy to use. Log in to your account, add a monitored device, and monitor your child's online activity. You can block contact or an app that poses a risk to your child. Set geofences if you want SPY24 to alert you when your child enters or exits a restricted area.

But beware of Kik, even though it seems normal and everyone is using it, Kik isn't your typical messaging app. It's not what you think. That's why SPY24 wants to keep you updated on all things IM this Christmas with Kik monitoring.

To understand Kik, you must first realize that, unlike WhatsApp or Snapchat, it does not require your phone number to run a profile type of account. Unlike Facebook Messenger, Kik users can create an anonymous username. Anyone can sign up under any alias and message anyone they want without their consent.

It is true that Kik can be used as a standard Instant Messaging service. However, a few years after its conception, a hive mind took over the app and set the tone for NSFW chats, groups, and explicit material exchanges.

How To Avoid Kik's Dangers

To know what you're up against, you must first understand that Kik users are usually there to exchange explicit content.

You should be concerned if your child uses Kik. Get SPY24 on their phone right now. Once you have SPY24 installed on your phone, you can use the Kik Spy feature to spy on their Kik usage.

It allows you to spy on all incoming and outgoing Kik messages. You'll be notified when they send or receive messages. With their contact list, you can see who they talk to and why. You can also see when a message was sent or received. You must know who your child is speaking to.

As a result, certain people form groups on Kik to exchange, request, or even blackmail other users for explicit content. These groups are probably the worst. When the same type of people gather in one place, they feel empowered and often choose targets and harass them, asking for nudes and forcing them to delete their public profiles.

Particularly, 4chan uses Kik as a communication platform because, like 4chan, it is anonymous. They can now exchange pictures and keep track of who they're talking to, just like on 4chan. On 4chan, you'll often see threads with a screenshot of a code leading to a group. This happens every hour.

What Do You Do If Your Child Is With These People?

It's troubling if your child shares the same mindset as people who use websites like 4chan. That mindset leads to ignorance. It's difficult to persuade people like this because they are so committed to their beliefs.

First, you must determine if your child is one of them. A good way is SPY24. It's fine if they use the app to exchange explicit content. They are young and seek out exits, which is acceptable. You can still discuss these topics with them because you will have to discuss them one day.

If your child is already in an alt-right mindset where everything is a meme, joke, or irony, even serious things are a joke. They will adopt this mindset if they think it's cool or part of an inside joke. This is a troubling situation that you must discuss with them.

You can't let them go on like this. Before confronting them, look into what they do online and what they do. And eventually, face them. Have an intervention because you're really taking on their ideology and they get defensive. They'll think they're above you, or just above your ideology, and throw around words you don't even know.

Accept whatever they say or do and start monitoring their internet usage via their phone.

SPY24 will help you track your target device's internet activity. So if they ever leave Kik to communicate with their ‘friends' on another platform, you'll be notified. Whether it's WhatsApp, Snapchat, or Instagram, SPY24 has features like WhatsApp Spy , Snapchat Spy, Instagram Spy, and more.