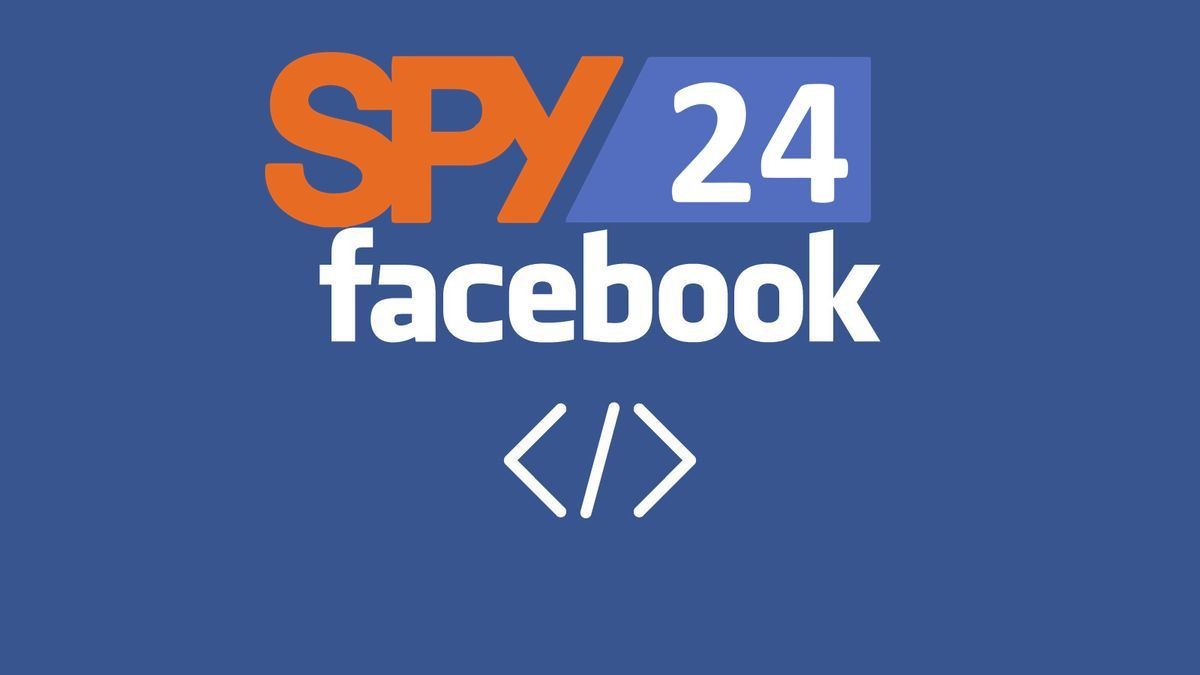 Are you looking for a Facebook hacking app that works? I've put up a comprehensive guide to identifying the top Facebook hacker programs available today. Avoid using internet scam tools.

So you're looking for a Facebook hacking app? Well, you've come to the perfect place because I'll give you precisely that, plus I'll discuss not one, not two, but three Facebook hacking programs as a bonus. The best part is that these apps actually work!

You may believe that hacking Facebook is complicated, but it isn't with one of these three Facebook hacker programs.

You might also be wondering why I'm just going to recommend three apps when there are hundreds available, and the answer is simple.... Reliability!

I've been testing these applications, as well as many others, on numerous phones for years, and these are by far the most consistent and reliable. Other websites and programs claim to be able to hack Facebook for free, but as I discovered the hard way, this is not the case.

This essay is part of my Facebook series; for more details, visit the main guide How to Hack Facebook. If you're concerned about your safety, read How to Tell if Your Facebook Account Has Been Hacked. There is enough of information to assist everyone!

The worst are Facebook online hacking tools, which are designed to defraud you. They claim that all you need is the username of the account you wish to see to hack Facebook for free. After you've entered your username, the fun can begin.

They "require" your email or you must complete a survey or click on some ads before they will let you download the information from Facebook. This is how they profit. Finally, you will not receive any Facebook data.

Even if you complete all of the surveys or install all of the apps, they will not allow you to hack Facebook, thus I would suggest you to avoid any "free" hacker apps.

I know because I've used a lot of these online hacking tools only to validate what I've always suspected.

These tools are designed to defraud people and cover the hacking of a variety of social messaging platforms. See my Snapchat Hacks post for more information on how these frauds work.

Remember to come back to SPY24. I only discuss hacking that is legal and ethical. Hacking any random Facebook account is not legal!

Everything they do will be visible on Facebook. So let's get this party started.

SPY24 is the first Facebook hacking app I'll tell you about. SPY24 basically allows you to hack into someone's Facebook account and then monitor everything they do on the app.

That's not all, though. You'll be able to hack a lot more than Facebook with SPY24. This is critical since individuals communicate utilizing a variety of messaging channels.

If all you want to do is hack Facebook, you can lose out on important interactions.

Not only will you be able to hack social networking apps, but you will also have access to a keylogger. The keylogger shows you the phone's keyboard and highlights what they've been entering, allowing you to find passwords for any apps or websites.

If you're thinking about getting SPY24, make sure to read my whole review first. I've also included a special offer for my readers below.

SPY24 can be found here.

SPY24 is more than just a Facebook hacking tool. You can use it to hack a phone camera and access all of someone's images on their phone! It's a useful cell phone tracking tool that lets parents follow their children in real time.

If you want more information about the costs and other features of SPY24, check read my full SPY24 review.

SpyFamily is the second Facebook hacker software app I'll discuss today, and there's only one reason for that, but it's a good one.

SpyFamily is more pricey than SPY24, but they offer a more advanced function, so that is understandable.

Their function allows you to listen to and even record live phone calls, which is why they charge a premium pricing. As far as that feature is concerned, it performs admirably.

This feature is only available on SpyFamily Extreme, their most expensive version.

As with SPY24, you receive a slew of other tools to aid monitoring. You'll have access to photo galleries, text messages, a GPS tracking system, and several social media apps like Twitter and Instagram.

So, when deciding between the two, it all boils down to whether you're willing to spend the extra fee for live phone calls.

I have a SpyFamily Review here, just like SPY24, if you want additional information about costs and other programs you can hack.

MobiStealth is the third and last software app that will assist you in hacking Facebook for Android and iPhone, however that does not make it a poor app. It is still one of the greatest espionage programs available, but it lacks the functionality of the previous two.

It will still allow you to hack Facebook and view what someone is doing on it, but the number of apps you can hack is limited.

It includes all of the essential capabilities, such as GPRS tracking, text and phone monitoring. For more information, see my main Mobistealth review.

On Android and iPhone, the Best Facebook Hacker Apps

All three programs I mentioned have versions for hacking Facebook on Android and iPhone (plus their equivalent tablets). However, there are certain distinctions to be aware of.

I've discovered that all three apps operate best on Rooted Android phones — don't be afraid, it's extremely simple, and the firms even offer installation services.

Things are a little different when it comes to hacking Facebook on an iPhone. The iPhone must be jailbroken in order to use the full version software of all three apps. The issue is that the most recent versions of the iPhone do not support jailbreaking.

To some extent, SPY24 can help with this. For the iPhone, they have a No Jailbreak version. Because the iPhone has no software installed, no jailbreak is required. It operates by keeping track of the backups that are transmitted to the user's free iCloud account. For more information, see my main review.

So it truly depends on what you believe you need, but out of these three tools, I'd pick SPY24 because it gives the best value when you consider all of the capabilities.

SpyFamily is the one to acquire if you need to listen to phone calls and are willing to spend a little extra for it.

MobiStealth is a good option if you only require basic functionality and are on a small budget.

I hope I was able to point you in the proper direction. Keep in mind that so-called free Facebook hacker applications are a waste of time! If you use a tried-and-true app, you can safely monitor anything on Facebook.