Content List
One of the criteria that we may rarely pay attention to is the security of the phone, but we pay more attention to the camera, internal memory, operating system, etc.

But the most important thing to pay attention to is the security of the phone.

Device protection layer: Allows you to remotely wipe all your data if your phone is lost.

Data Protection Layer: Prevents the transfer of shared data to your network and personal applications running on a system.

BlackBerry is one of the most famous and popular smartphone companies in the world, and you may have heard several times over the years about the security and wonders of this great company, which is unique in its kind.

BlackBerry phones are designed for trading purposes. Although these phones are great in terms of security, but usually the applications that BlackBerry introduces do not have much definition. That's why for personal use, such as online shopping and banking, you need another smartphone with better applications, now you have to be careful about the security of your information on this phone as well. The more devices you have, especially if the devices are connected to each other via the cloud, the more you should pay attention to the global security of your mobile network.

But the safest phone in the world was called the BlackBerry Android phone dtek60, which by default is installed on this secure phone DTEK security program designed and released by American BlackBerry programmers in case of malfunctions or other activities. Naturally, it notifies you with a number of notifications so that you can follow up on this issue faster.

Because the Linux kernel is one of the most commonly targeted targets by hackers, BlackBerry strengthens the kernel while it is being developed. The company always tries to make sure that every phone it produces is in good condition. This means that the company has been releasing security patches for this phone every month for 2 years to increase its security. 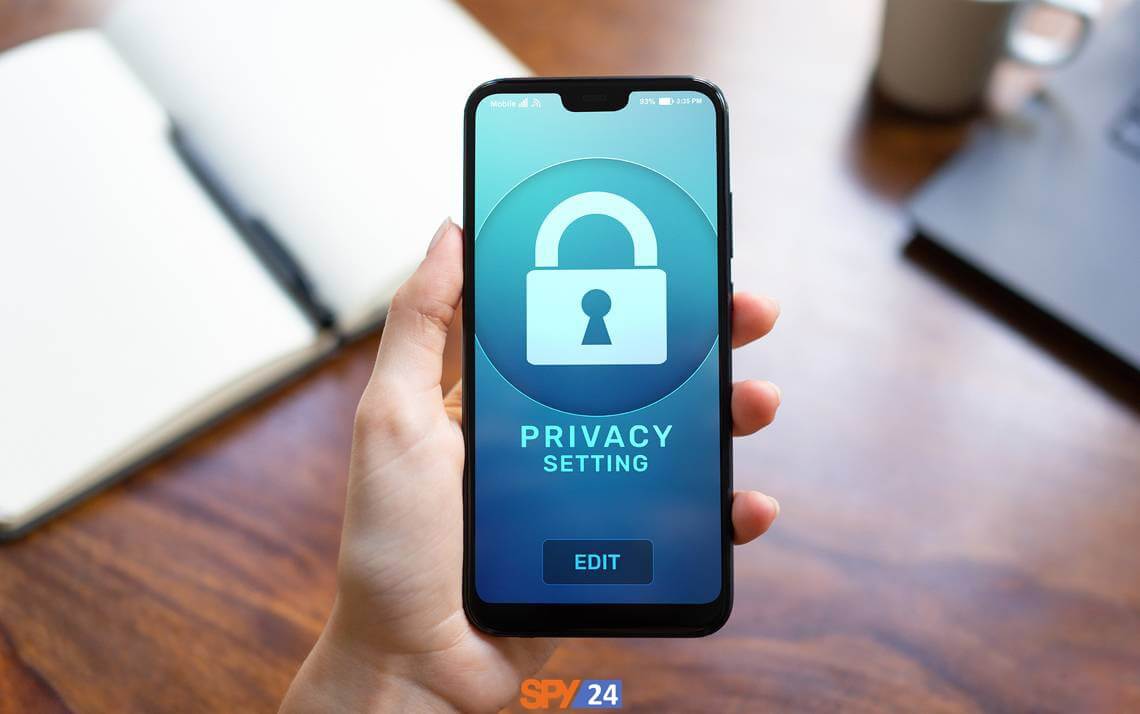 The KEY2 also does not use Android-based encrypted code, and BlackBerry has provided its own code for it. This means that the files on the phone are encrypted with AES-128 standard. Other encryption standards, such as FIPS 140-2, which is related to the computer security of the US government, are also included in this phone

Another noteworthy thing about the KEY2 is the presence of the Privacy Shade. This feature helps you in public places to get rid of intruders who want to break into your phone. Another unique feature of this phone is the DTEK feature. This feature is actually a dashboard that allows you to interact with software changes made by BlackBerry and is a kind of security hub.

BlackBerry recently released the DTEK50, claiming that the DTEK50 is the most secure Android phone in the world. Another feature of the DTEK50 is a program called "Password keeper" with which you can write down all your important passwords.

As for the main specifications of this smartphone, a 5.2-inch screen with Full HD quality and an octa-core Snapdragon 617 processor with a 13-megapixel camera can be suitable.

Made by Silent Circle, the existence of two Android operating systems and the proprietary operating system of this company is an interesting feature that makes you mark with a double arrow. Both security! And Android !, In addition, the vulnerability management system that protects the phone from potential dangers with updates and patches supports the Black Phone 2.

Key features of the Blackphone 2 include a 5.5-inch Full HD display, managed by an octa-core Snapdragon processor and a 13-megapixel camera with BSI sensor.

Boeing Black is the result of a three-way collaboration between BlackBerry, Boeing and an aerospace company with the ability to encrypt telephone calls, whose operating system is based on Android. Boeing Black was mostly used in government and commercial organizations for data security, its interesting feature is self-destruct, so that with unsuccessful attempts to enter the device begins to delete data and applications.

In terms of specifications, the Boeing Black has a 5.2-inch display, a 1.2 GHz Cortex-A9 dual-core processor and a 1590 mAh battery.

Made of liquid morphium, a rare alloy of zirconium, copper, aluminum, nickel and silver. The unbreakable body of the Turing Phone is its most basic feature, which is completed with Android 5.1 with a secure user interface of the phone manufacturer.

It is also the safest phone in the world called "Katim", which was unveiled in March 2018 by the Emirati team "Dark Meter" and was recognized as the safest phone in the world. It is interesting to know that this secure phone has a completely customized version of the Android operating system, which is one of the reasons that makes this phone the most secure phone, its powerful operating system.

The operating system of this phone constantly checks the whole phone several times during the day in order to activate its security mechanisms in case of malware or cyber attacks, and immediately deletes all its information within a few seconds in order not to be exploited by profiteers.

The Celarin is made by Sirin Laboratory in Israel, which is one of the most expensive phones in the world. Equipped for defense organizations only. The device can also be activated via a security switch. Of course, the downside of celery is its availability in a few parts of the world.

Clarin is not just a safe phone. Using a Snapdragon 810 chip and a 23.8-megapixel camera alongside a 5.5-inch LCD display with a resolution of 1440 x 2560 Clarin has made it a full-fledged phone.