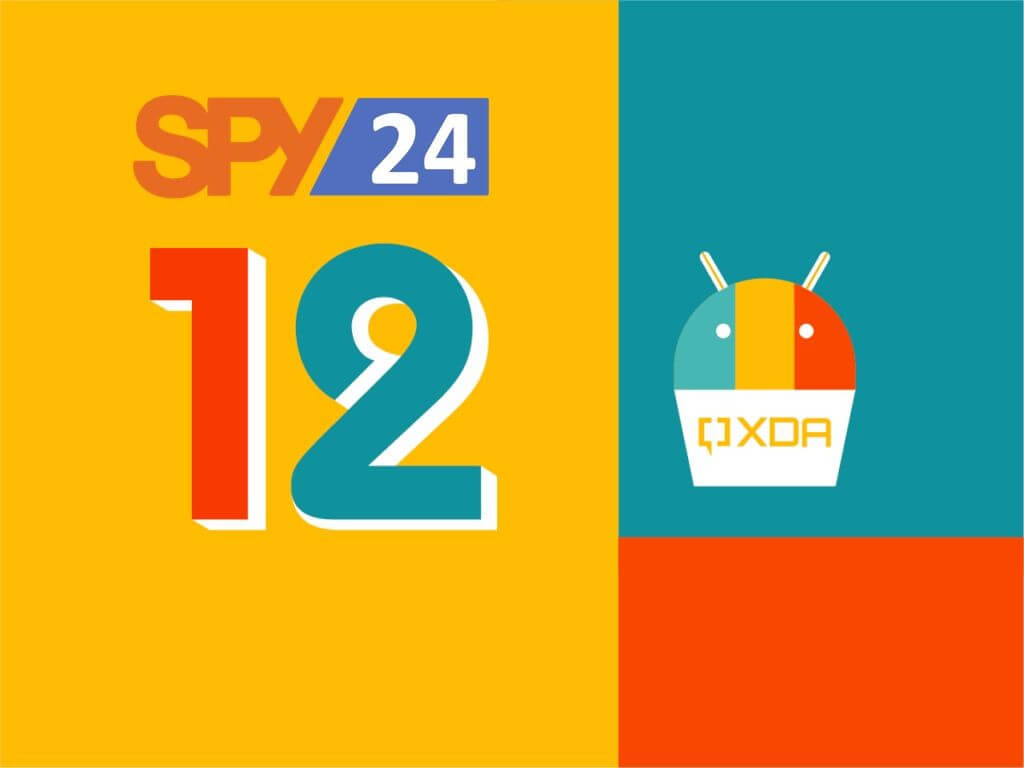 Smartphones have become a necessary component of people's lives all across the world, especially in developing countries. The total number of users has already surpassed 3 billion people. The United States, China, and India are the only countries that have more than one billion smartphone users. Many of them make use of Android-based mobile devices.

To give you an example, the number of Android smartphone users in the United States increased to 120.5 million in 2018. By 2022, it is expected that this figure will have increased to more than 130 million.

The cost of the devices that run the Android operating system is the key to understanding its widespread use. You can get a fully-loaded Android phone for a lot less money than you can get an Apple counterpart. Android smartphones are available for purchase at a variety of pricing points. As a result, consumers of varying socioeconomic backgrounds can select a gadget that meets their requirements.

However, there are a number of issues with the Android operating system. Some people find that rooting their devices helps them fix their problems. Continue reading this post if you want to learn more about Android rooting, including its merits and disadvantages.

What Is the Process of Rooting a Phone?

"What does rooting a device mean?" may be a source of concern for you. Here is a straightforward explanation:

Rooting your device is the process of gaining access to privileged control over your device's Android subsystems, which is described below. It is also referred to as "root access." Smartphone users frequently root their smartphones in order to circumvent constraints imposed by hardware manufacturers or to improve the technical aspects of their gadgets.

Because rooting grants you complete administrative access to your device, you can modify the system in any way you see fit, including removing built-in programs and altering settings.

What Does It Mean to Root a Phone?

Rooting gives you the ability to do things that you wouldn't ordinarily be able to do. A simple technique will result in a rooted phone, which means it will have improved performance as well as higher memory capacity, among other advantages.

Rooting allows for virtually limitless customizability. Everything, including keyboards, the notification menu, the camera, and other features, may be customized.

Following successful rooting of your Android device, you can do the following:

Install applications that have been root-accessed. Rooting is broad and well-supported on Google Play, as you will discover if you navigate there. Many custom-made applications necessitate the use of rooting. In exchange, they supply you with a plethora of options for improving the overall operation of your phone's system.

Install the most recent updates. If you have a rooted phone, you won't have to wait for the official upgrades to be delivered to you. You can apply any update that you require right now and see an immediate improvement in the performance of your phone.

Make use of customized kernels. Do you want to improve the performance of your phone while also doubling its battery life? Install a modified kernel on it and boot from it. Just make certain that you conduct thorough research and that you install the suitable one.

Tethering is provided for free. Some phone customers in the United States are required to pay an additional fee for USB tethering. You can avoid the cost if you use rooting techniques.

Remove all bloatware from your computer. Android phones come pre-installed with a slew of useless applications that you will never use. They can take up to half of the available capacity on your phone, and you are unable to delete them. When you root your phone, you can get rid of all of those unused apps, save memory space, and make the UI look more organized.

Invest in a reliable backup system. Back-up apps are the most frequent types of apps that necessitate root access. In fact, there is a valid reason behind this. Contacts, texts, and media files may all be backed up using the Android backup system, which is standard. It is possible to back up anything with the help of custom software.

Installing or moving programs to your SD-card is simple. The ability to root your phone can come in handy if your phone's memory capacity is limited. After rooting your Android phone, you will be able to quickly install new apps on your SD-card as well as migrate existing ones to your SD-card.

Is there a risk associated with rooting?

Although there are numerous reasons why rooting your phone is a fantastic choice, there are some disadvantages to the procedure as well. We urge that you consider all of the hazards involved before beginning the process of rooting your device.

If you are new to rooting, make sure you conduct your homework first before getting started. You must exercise extreme caution because installing the incorrect file can cause your operating system to crash.

Another thing to keep in mind is that Google does not support rooting, despite the fact that numerous rooted apps can be found on Google Play. A boot loader can be locked by some manufacturers, which makes it difficult to unlock. As a result, inexperienced users may be reluctant to tamper with the system.

Finally, insurance is the most important factor in determining whether or not to root one's smartphone device. They are under the impression that rooting will void their warranty. It is not surprising that your manufacturer will not offer you service after learning that your rooting traces have been discovered.

Is it possible to use SPY24 without rooting my smartphone?

Despite the fact that certain apps require your smartphone to be rooted, you are not required to do so in order to utilize SPY24. If you are looking for spyware for mobile devices that does not require rooting, SPY24 may be an excellent alternative for you.

Because SPY24 is available in two flavors, Basic and Premium, you can choose the one that works best for you without rooting. In this instance, you will be able to begin monitoring someone else's Android phone immediately after acquiring a membership. You will have access to all of the fundamental monitoring capabilities.

For sophisticated capabilities such as keylogging, social media tracking, and geofencing, you will need to root your smartphone in order to take advantage of them. But don't worry, our knowledgeable support staff will be there to assist you.

If you're constantly asking yourself, "Is my phone rooted?" you're not alone. Simply purchase mAssistance and you will receive instructions on how to root your device shortly afterwards.

Despite the fact that rooting has some disadvantages, it can be advantageous for your Android device. A phone that has been rooted might have the most up-to-date features installed on it. Using rooting software to extend the life of your phone can save you money by eliminating the need to purchase a new smartphone model.

It is entirely up to you whether or not to root your phone. Just make sure to weigh all of the advantages and disadvantages before proceeding.